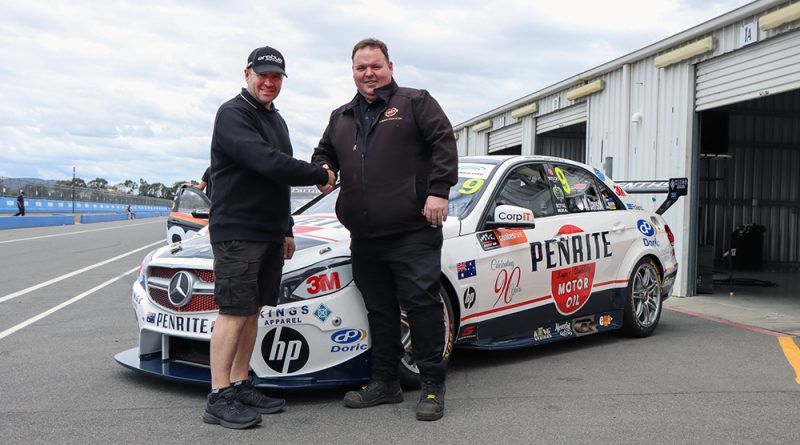 AMG manufactured a 5.0 litre version of the M156 6.2 for the cars, featuring the category’s first flat plane crankshaft. The engines were maintained and developed by AMG and its racing engineering partner, HWA. The powerplants produced a claimed 485kW of power and 616Nm of torque, characterised by a unique, deep, exhaust growl.

Penrite sponsored the car at the 2015 Bathurst 1000, marking the company’s first major involvement in the Australian Supercars Championship. The car represented a major step forward in Penrite’s motorsport marketing program, which has grown considerably since.

Penrite received the car in full racing specification. It sports the Penrite 90th Anniversary retro livery, raced by Will Davison at Sydney Olympic Park in 2015. It was Mercedes-Benz’s final Supercars race, with Erebus changing to Holden from the 2016 season.

“We are delighted to be the new custodians of such an iconic piece of Australian motorsport history. This car is also very special to Penrite. It represents our first major team sponsorship involvement in the Supercars Championship,” said Penrite Chief Executive Officer, Toby Dymond.

“There were only four of these cars made in the world. We are very proud and pleased to have secured this one, in full racing specification.”

According to Penrite Brand and Marketing Manager, Jarrod Harding, though this historic Supercar won’t race again.

“While it isn’t our intention for this Supercar to be returned to regular full track duties or to be used for ride days, we look forward to using it for special demonstrations and for some very special Penrite promotional activities in the future,” said Harding.

“So, you will definitely see the car hit the track somewhere in the future and we have also secured a spare set of panels, which gives us the option to rebrand it as the 2015 Bathurst 1000 car, which was the first complete Penrite Oil Australia Supercar livery.”

Penrite will display the car at its head office in Dandenong before relocating it to the company’s Lane 88 private car museum. 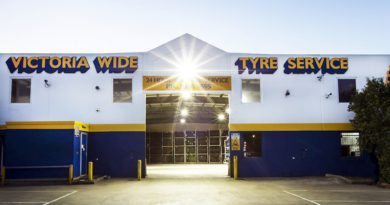 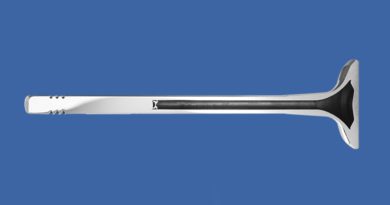 ACCC: Check for deadly airbags before the holidays