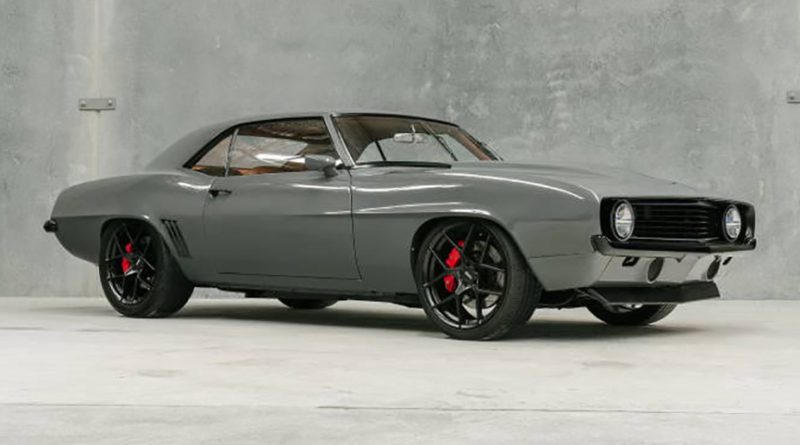 The 1969 Chevrolet Camaro is one of those legendary muscle cars that is universally appreciated. This particular car has been completely rebuilt and extensively modified in a pro-touring style to become a true one-of-one custom Camaro. The car was purchased three years ago as just a shell. The previous owner had already put the car on a rotisserie and begun the process of completing body repairs which included a new roof-skin, quarters and sills.

Everything has been seam-sealed and was nicely done with a few neat custom touches added by the current owner. These included shaving the side markers, badging, door locks and drip rails.

There is a steel hood with a 2-inch reverse cowl with billet hinges and the rear end was mini-tubbed as much as possible without interfering with the chassis rails, which remain untouched.

The colour scheme chosen for the exterior was Pure Grey with black highlights. All chrome has been deleted and refinished in satin black, including the front and rear bumpers, which have been shortened and tucked slightly. The paint and bodywork were finished by The Panel Shop on the Gold Coast.

The headlights were replaced with aftermarket 7-inch LED items with integrated DRLs and indicators. The taillights use billet surrounds, colour coded black to match the rest of the trim. The pro-touring look is completed with a set of black 20-inch American Racing wheels.

When you lift the bonnet, the interest increases. Front and centre is a Chevy LS7, 427ci V8 sourced from a Z06 Corvette with only 13,000 miles on it. Even though this would be more than enough horsepower for most people, this one happens to have a ProCharger supercharger bolted to it. A front mount intercooler, Corvette Z06 radiator and thermo fans help keep everything cool.

The engine bay is neatly finished with black painted LS7 engine covers and a smoothed firewall with the wiper motor relocated.

Paired to the engine is a Mal Wood, T56 6-speed manual transmission. Feeding power to the rear wheels is an upgraded GM 12 bolt rear end with Truetrac centre, Tom’s axles and 4.11 gears. Pulling everything up is a braking system completely sourced from the same Z06. The Z06 booster and master cylinder were used as were the Corvette 6 piston front and 4 piston rear callipers with drilled and slotted rotors.

Open the door and you are greeted with a full custom interior by B&K Auto Trimmers. Almost everywhere you look is neatly covered in Bentley tan leather. The front seats are custom trimmed TMI buckets while the rear seats are a pair of Z06 Corvette front seats modified to fit in the back. Running from the dash all the way to the rear is a full-length custom fibreglass centre console with cup holders and glove box.

The dash is custom fibreglass and leather, and features Autometer gauges. Keeping things comfortable is an aftermarket air conditioning system with billet controls and a hidden electric compressor.

Other creature comforts include power windows and remote central locking. The headliner in refinished in suede and the carpets are all new. A Forever Sharp steering wheel with black centre and wrapped in same leather as the rest of the trim is also included. Tunes are provided by a 7-inch touchscreen head unit with Apple CarPlay and 2 x 6-inch speakers in the kick panels, along with a pair of 6x9s in the rear shelf.

This build finished earlier this month. The car has only had one outing to the Gold Coast Car Show where it was awarded best modified ’66 – ‘70 and best interior. 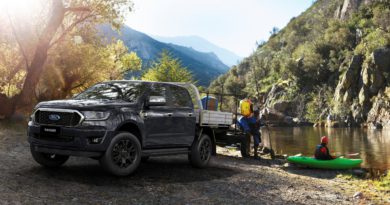 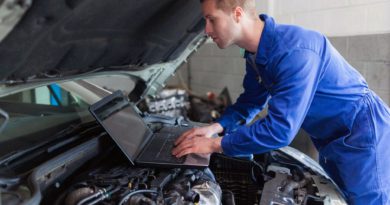 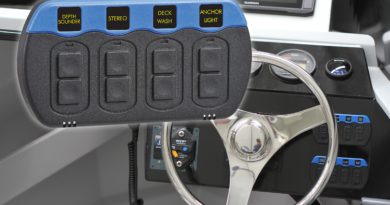