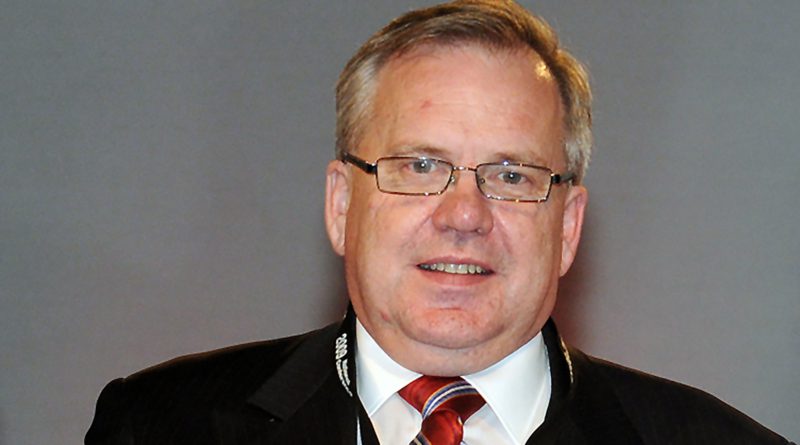 The former businessman and father of 2012 Bathurst 1000 winner Paul Dumbrell, and former Supercars team owner Lucas Dumbrell, was also a racer, making two starts in the Bathurst 1000 in 1980 and 1981, driving with John Faulkner.

A former Treasurer and Vice President of the AAAA, Dumbrell founded an automotive parts and accessories retail company, Allbrells in Northcote, Victoria, in the late ’70s. Allbrells quickly grew to a chain of 21 stores after buying Dynamic Auto from Repco. Dumbrell also took over the family’s Wynn’s Victorian distributorship.

In the early ‘80s Dumbrell became a founding member of an independent buying group, which became Autobarn.

Dumbrell also operated a Nissan dealership in Berwick, Victoria and was involved in V8 Supercar racing. He sponsored Gibson Motorsport’s 1999 Bathurst 1000-winning car, driven by Steven Richards and Greg Murphy and purchased the team before the 2000 championship series, selling it at season’s end.

Dumbrell was diagnosed with cancer in 2010, with son Paul stepping in to manage the family business. After beating the disease, he passed away following an accident at his Melbourne home.

“We thank everyone for their messages and their thoughts over the last 48 hours,” the Dumbrell family said in a statement. “Garry would have been touched by all of the positive and kind words that have been said about him in that time.” 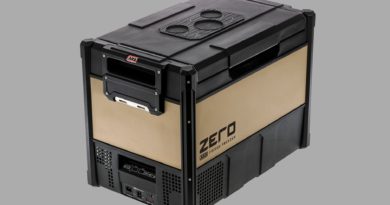 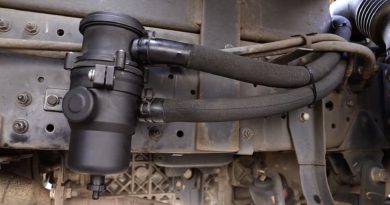