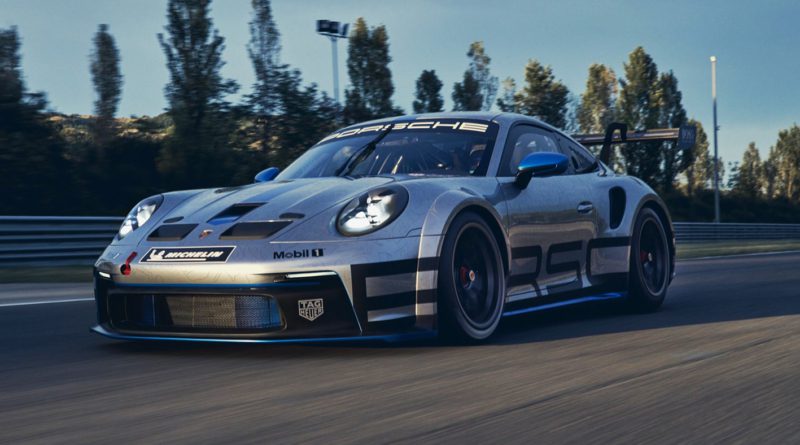 Following the international launch of the new 992 generation Porsche 911 GT3 Cup car in late December 2020, interest in the latest generation of the car has been very strong in Australia, ahead of its domestic arrival in the Porsche Paynter Dixon Carrera Cup series in 2022.

Porsche Cars Australia (PCA) has announced that an initial batch of thirty 992 cars will be brought into the country for Porsche drivers and teams. The record number of Porsche 911 GT3 Cup units is the largest of any generation in the premier one-make series’ 17-year history.

In 2021, the 992 will be campaigned in the Porsche Mobil 1 Supercup and several other Carrera Cup championships around the globe, including North America for the first time. The car is the first racing version to feature a wide turbo-spec body.

Producing around 375kW (510hp), the car exceeds the output of its immediate predecessor by 25hp. The new engine can run on synthetic fuels, which significantly lowers CO2 emissions under racing conditions. Porsche said the lap times of the completely new car should be slashed by “a good one per cent”, depending on the track layout.

PCA Head of Motorsport, Troy Bundy said since the car was revealed in Germany in December the interest shown in the new 992 GT3 Cup car locally has been very strong. “With a huge field set to line-up in Carrera Cup Australia this year, this has provided us the opportunity to import a record number of cars into Australia, with priority given to our current drivers and teams. We also welcome expressions of interest from motorsport customers across Australia and New Zealand,” added Bundy.

992 Customers can register their expressions of interest by emailing motorsport@porsche.com.au 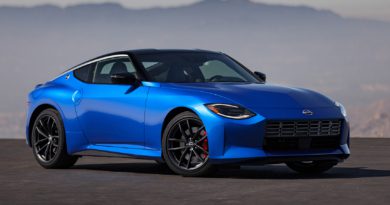 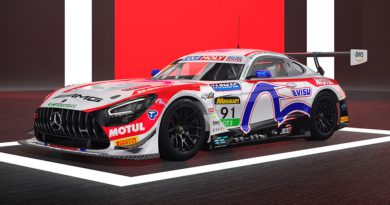 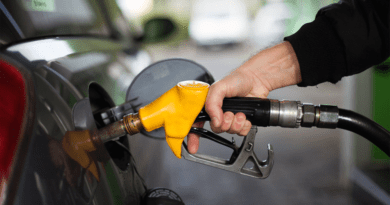