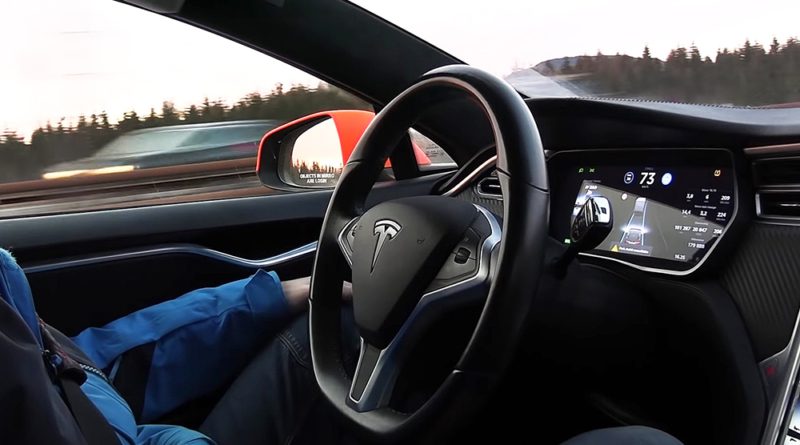 A Tesla driver in the United States faces two counts of vehicular manslaughter after running a red light with Autopilot engaged, though prosecutors aren’t blaming the driver assist system, according to a report in The Washington Post.

“California prosecutors have filed two counts of vehicular manslaughter against the driver of a Tesla on Autopilot who ran a red light, slammed into another car and killed two people in 2019,” the news outlet said. “The defendant appears to be the first person to be charged with a felony in the United States for a fatal crash involving a motorist who was using a partially automated driving system.”

Charges against Kevin George Aziz Riad were filed in October 2021. The prosecution alleges he was driving a Tesla Model S on Autopilot when he into a Honda Civic, killing both occupants of the Honda. One person inside the Tesla received minor injuries.

According to the report, Tesla’s semi-autonomous driving system isn’t part of the prosecution’s case as, by law, the driver is responsible for safely controlling the vehicle. Despite the growing use of driver assist systems, prosecutors do not want to create a precedent of shifting responsibility from drivers to vehicle manufacturers. 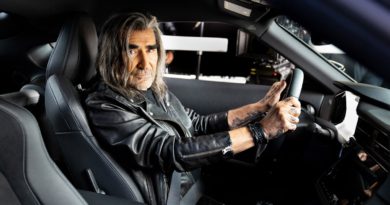 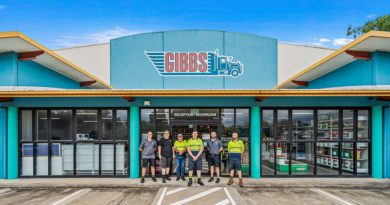 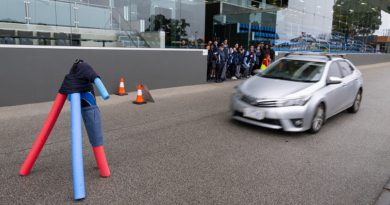