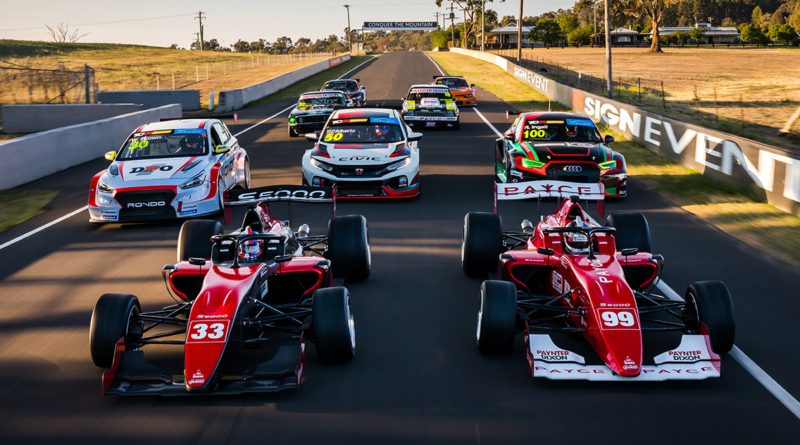 Australian Racing Group (ARG) has confirmed all six of its racing categories will compete as part of an expanded Bathurst 1000 event on November 30-December 5. The announcement follows the cancellation of ARG’s inaugural Supercheap Auto Bathurst International that was scheduled for November 26-28.

Amidst the coronavirus pandemic which has significantly disrupted the Australian motorsport calendar for a second year, ARG, Supercars and Bathurst Regional Council have agreed to bring the sport’s leading racing categories together for a consolidated major event on the Mount Panorama circuit.

AGR said anyone who purchased a ticket or campsite to the Supercheap Auto Bathurst International will receive a full refund. Refunds will be processed by event ticketing providers within 14 days.

With COVID-19 restrictions on state borders and mass gatherings continuing late into 2021, the consolidated event allows 10 categories to race at Mount Panorama over a date which is expected to offer the best prospect of spectator attendance and reduced or removed restrictions on interstate travel.

In addition to the season finale of the Supercheap Auto TCR Australia Series, the new date will mark the long-awaited Bathurst debut of the V8-powered S5000 open wheel formula and mark the second of two rounds forming the revived Tasman Series.

Matt Braid, CEO of ARG, said the Bathurst event will be one of the biggest spectacles ever seen in Australian motorsport.

“There’s no doubt these are difficult times we live in, so to have this come together with the cooperation of Supercars to benefit all our competitors, commercial partners and most importantly, the fans, it’s a huge win for all,” said Braid.

“And there’s no better place to hold the grandest of finales to the 2021 motorsport season than at Mount Panorama.

“ARG would like to thank Benjamin Ward and his team at Supercheap Auto for their flexibility, as well as the Bathurst Regional Council for their ongoing support and desire to make this event happen.”

“We understand the challenges the motorsport community have faced this year and a spectacle like this brings all categories together and is great for the sport and fan base,” said Ward.

“Supercheap Auto [has] a proud history at Bathurst and we look forward to re-uniting with our fans at the mountain and crowning our 2021 Supercheap Auto TCR Series champion.” 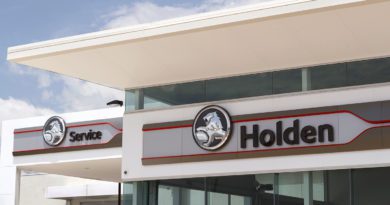 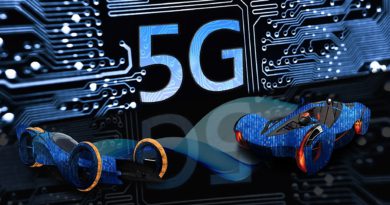 Intelligent cockpits in 20 per cent of all cars by 2025 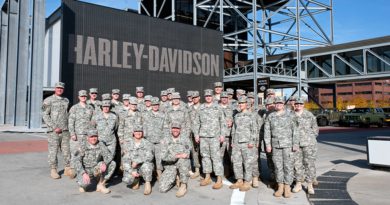