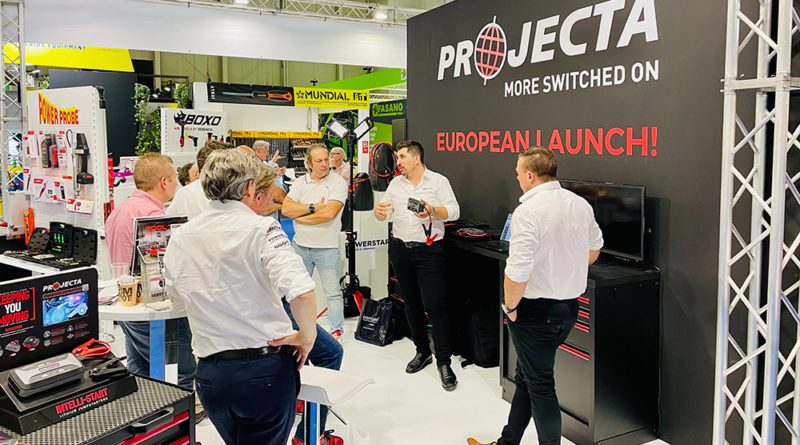 Part of the Brown & Watson International (BWI) stable, Projecta is an Australian market-leader in the battery maintenance and power products industry, with its innovative technology providing many potential opportunities for the brand in Europe, according to General Manager – International sales at BWI, Ray Buttigieg.

“BWI has aspired to take Projecta to the world for some time now, and the chance to partner with respected tool and equipment distributor, Serenco, in the Netherlands to promote our jump starter program was the ideal first step,” said Buttigieg.

“Through Serenco’s broad retail distribution channels, we’re able to reach new customers in the Netherlands, France, Italy and throughout Scandinavia. Initially, products available will be limited to our Intelli-Start 12V 900A and 12V 1200A Emergency Jump Starter models, with the full range of jump starters to become available later in 2022.”

Projecta said the first of the Projecta jump starters found their way into the hands of European customers some six months ago and received “extremely positive feedback”, recording a “zero failure rate”.

Buttigieg said that higher capacity 12V 1500A Intelli-Start range sample models had also been placed with emergency roadside assist operators in Europe, who were excited about the performance the units delivered.

“The Rapid Recharge Technology in the IS range allows the units to be recharged in a matter of seconds when left connected to the vehicle once it’s running – often 40 seconds is all that’s needed to replenish the charge,” he said.

“For companies operating roadside recovery and assist fleets, this is valuable technology as recharging at the end of each day, which can be forgotten, is no longer as critical.”

Featuring prominently on the Serenco stand, the Projecta range was also well received at Autopromotec in late May, an exhibition that had 75,000 plus visitors over the four-day event. The high level of interest and inquiry at Autopromotec means Projecta will again partner with Serenco at the next major European industry event, Automechanika Frankfurt, in Germany during September.

BWI is planning to expand the number of Projecta product-lines available in Europe next year and is exploring further growth opportunities in other global markets. 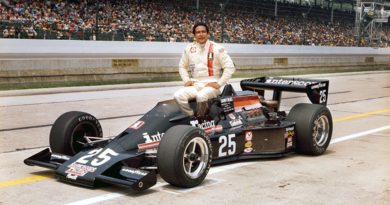 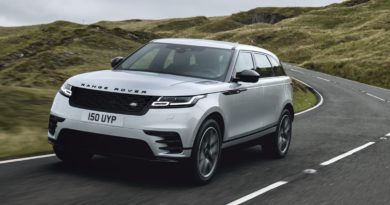 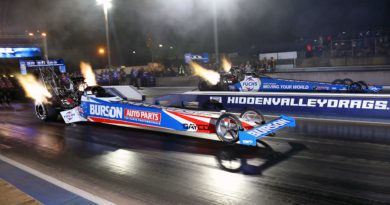