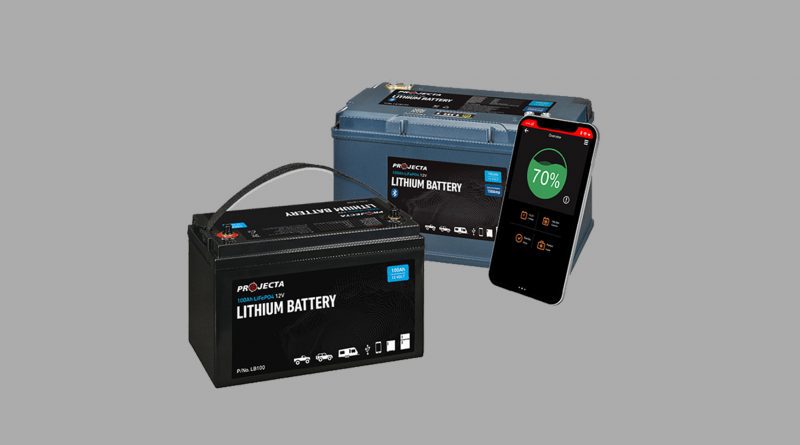 After a comprehensive three-year development and testing period, Projecta has launched a 12V lithium iron phosphate (LiFePO4) battery range. According to Projecta, the range provides powerful, yet safe and reliable performance for a range of applications including 4×4, RV, trade and emergency services.

According to Projecta, the range’s LiFePO4 chemistry is the safest lithium technology available, and makes the new batteries inherently much safer than lithium cobalt competitors, a performance measure that was proven during in-house testing.

The battery range also offers longevity. It is capable of delivering over 2000 cycles, which is up to eight times more than lead acid batteries, offsetting the initial higher cost of a lithium battery over time, saving money and reducing waste.

Projecta said the LB100 delivers true 100 Amp discharge current, capable of powering 1000W inverters as well as a fridge and is equivalent to a 160Ah lead acid battery. Lead acid batteries can only withstand 50 per cent depth of discharge without detrimental effects, the LB100 can be discharged to 20 per cent without reducing the life of the battery.

“In-house side by side testing against multiple competitor units revealed that most were not able to discharge current at a rate equal to their Amp-hour capacity, and therefore may struggle supplying sufficient power for larger inverters and appliances, where Projecta’s units remained true to their claimed 100 Amp and 150 Amp discharge rates,” said Projecta.

“Users needing even greater power can select the high discharge LB100-BT, which delivers an impressive 150 Amp discharge current – it’s the ideal battery for four-wheel drive and caravan owners, and is even capable of powering 2000W inverters.”

For additional convenience, the LB100-BT allows owners to monitor the battery status via smartphone or tablet using Bluetooth.

Available information includes voltages, current, state of charge (in per cent) and any alarms that may have occurred. The battery is also fitted with a power level indicator, allowing owners to see the state of charge at a glance.

Both batteries are housed within traditional N70 casings, allowing them to easily fit a variety of mounting locations. Additionally, Protecta lithium batteries are around one third the weight of equivalent lead acid batteries, making them easier to install while also helping to reduce vehicle gross weight.

LB100 and LB100-BT batteries are backed by two- and three-year warranties respectively, and are available from leading automotive, camping, caravanning and four-wheel driving outlets nationwide. 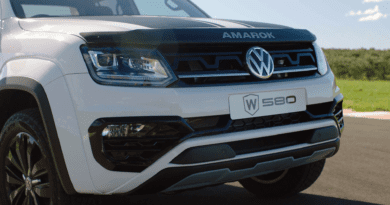 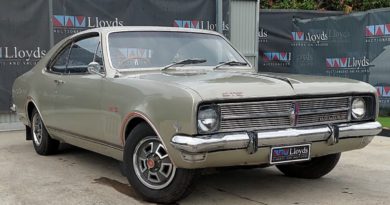 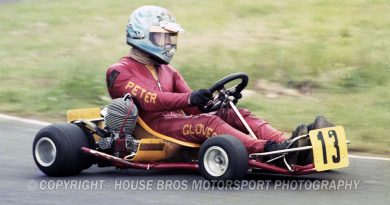