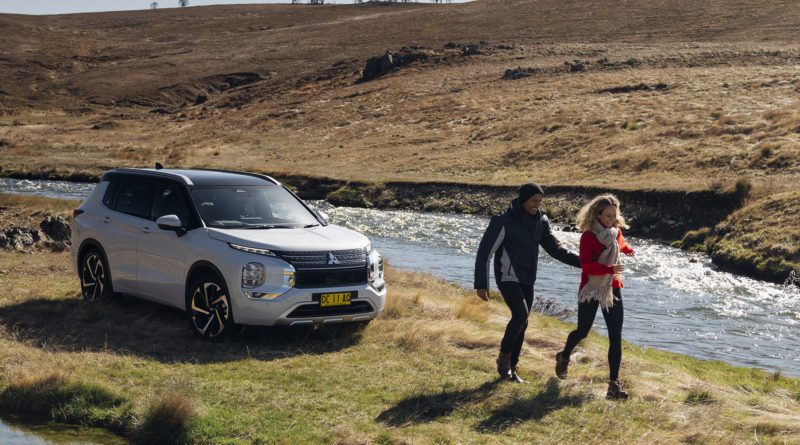 A new survey by Mitsubishi Motors Australia shows a sense of hope and optimism is sweeping the nation, with more than one-third of Aussies saying they feel more adventurous and willing to try something new, as compared to before the pandemic. More than 40 per cent of respondents indicated they plan to prioritise travel within their home state, whilst 31 per cent are prioritising interstate travel and a quarter are looking forward to heading overseas.

“This is a new era of adventure,” said Shaun Westcott, Mitsubishi Motors Australia’s CEO, “Australians have spent significant time at home over the past two years. Matching Australians’ new ambitions for jobs, socialising and travel are their new expectations when it comes to the approaching the holiday season. The Great Australian Getaway will be a mainstay of Christmas/Summer 2021. As Australia re-opens, there is a real desire to reignite our collective passion for the family road trip and discover new experiences.”

Tim Clarke, Product Strategy Manager for Mitsubishi’s all-new Outlander SUV and Low-Emission Vehicle ranges said the holiday season and Australia Day weekend are always busy on our roads. “This year, as more Australians take road trips and enjoy all our country has to offer, will be no different,” he added. “It can be hot and traffic is likely to build up – so it’s a good idea to make use of your car’s air conditioning and infotainment systems. Remember also to pack your favourite car games, carry plenty of water and take frequent breaks.”

Other key survey findings include:

When it comes to the ideal adventure, one-third of Aussies said it has to be a beach or coastal location, followed by:

The bush (nine per cent)

The snow (six per cent)

Australians are prepared for adventure: One in three (32 per cent) of Australians, the equivalent of more than 7 million people, say they have saved money during the pandemic, which they intend to use for domestic travel, with one in 10 (nine per cent) strongly agreeing in this regard.

Other types of adventure that ranked highly were seeing more of their home state (33 per cent) and seeking new experiences and events (29 per cent).

THE GENERATIONAL (AND PARENTAL) DIVIDE

Despite one-third of the population feeling more adventurous, Gen Z is most likely to try something new post-pandemic (54 per cent) when compared to their millennial (49 per cent), Gen X (34 per cent), Baby Boomer (20 per cent) and Silent Gen (13 per cent) counterparts.

Younger Australians will prioritise overseas travel (Gen Z 32 per cent and Millennials 33 per cent) compared to their older counterparts (Baby Boomers 21 per cent), with older Aussies more likely to be prioritising travel within their home state.

The data didn’t just reveal a generational divide, but a state divide too. The country’s most adventure-hungry Australians are residing in states that have endured the most stringent lockdowns – New South Wales (43 per cent) and Victoria (36 per cent) whereas just over one-fifth of Queenslanders and Western Australians say they are feeling more adventurous (24 per cent and 23 per cent respectively).

Nearly half of all Aussies (45 per cent) say their preferred mode of travel is driving. In fact, Australians on average take between two and three road trips per year, with three in four of them saying they plan to take a road trip in 2022.

Australians most likely to embark on a road-trip next year are based in New South Wales and South Australia. Families are most likely to take to the wheel in 2022, with 82 per cent of parents with children under 18 planning a road-trip.

When it comes to making a good road-trip great, travellers cite the scenery (60 per cent), stop-offs along the way (47 per cent) and the drive and in-car experience (35 per cent), as the three most enjoyable aspects of life on the road.

Other standout moments include:

Conversations with family and friends (33 per cent)

The ultimate playlist (16 per cent)

Watching a movie or series (seven per cent)

Lower travel costs, good quality roadside hospitality, better road maintenance and less congestion on the road were the main reasons given for how a road-trip could be improved.

When it comes to the destination, nothing beats exploring ‘your own backyard’, with Aussies most likely to want to take a road-trip in their home state before venturing further afield. For those travelling interstate, Queensland (20 per cent) and New South Wales (18 per cent), are top of the wish-list, followed by Victoria, Western Australia, Tasmania, South Australia, Northern Territory and then ACT.

The busiest holiday period will be between 18 and 24 of December, with half (48 per cent) planning on setting off for the Christmas holiday season between these dates. One in 10 (10 per cent) plan on making an early start, setting off earlier than 18 December, while one in seven (14 per cent) will head off on 25 December or later. Almost three in 10 (28 per cent) are still unsure as to when they plan on heading off for their Christmas holiday break. 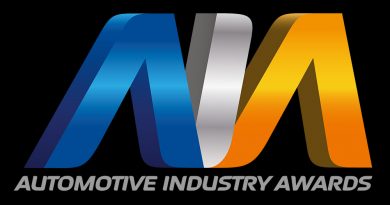 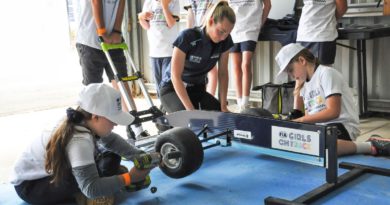 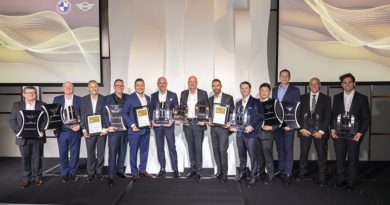