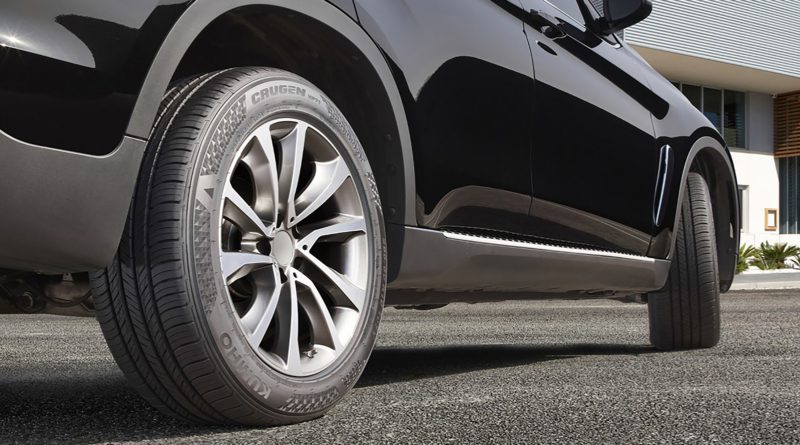 Nissan has chosen Kumho as the original equipment supplier (OE) for its 2021 Pathfinder, selecting the 255/60R18 Kumho Crugen HP71 tyres as standard fitment.

Kumho said the Crugen series was developed to meet the demands from the emerging urban SUV range and has been recognised worldwide for its focused SUV performance characteristics.

Kumho tyres are also fitted as original equipment on BMW’s 1-Series, 2-Series, 3-Series, 5-Series and X3, Volkswagen’s Polo as well as being recently announced as OEM fitment on the Mercedes G-Wagon.

Along with BMW and Mercedes-Benz Kumho is also an OE supplier to leading global carmakers including Volkswagen, Chrysler, GM, Ford and now Nissan. 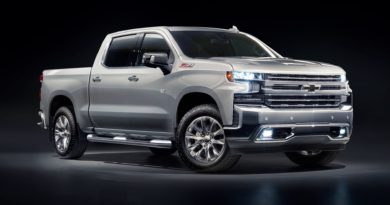 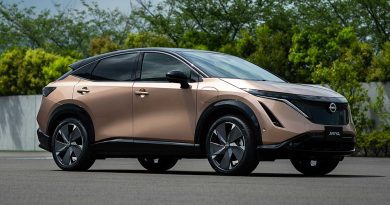 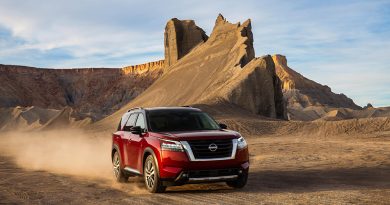