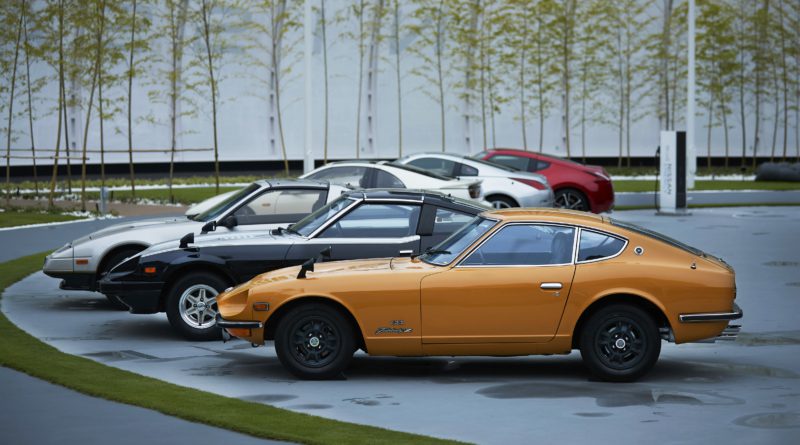 While much of the attention has been focused on the unveiling of the Z Proto, Nissan is also paying homage to the past 50 years of Z cars with a display of models in Yokohama from its Nissan Heritage Collection.

The cars on display at the Nissan Pavilion last week for the Z Proto unveil chronicle the evolution of the legendary sports car, include the very first Z that appeared in 1969 and other select Z models through the generations.

The one that started it all, the Fairlady Z S30, also known as the Datsun 240Z in parts of the world including North America, offered the public a fun, dashing and reliable European-type sports car at an affordable price. Introduced in December 1969, it was an instant hit, putting Nissan on the world’s sports car map and causing other Japanese manufacturers to follow in its footsteps.

The top-of-the-line model, the Z432, featured the iconic S20 engine. The 24-valve DOHC inline-6 also powered the Skyline GT-R (PGC10), producing 160hp. The 432 of the car’s name is derived from the engine’s four valves, three carburettors and two camshafts. Magnesium wheels kept the curb weight down while looking stylish. A limited slip differential transferred the Z432’s power to the pavement and ensured smiles while doing it.

Equipped with a 2.4-litre inline-4, the original Datsun 240Z was designed for the North American market and debuted there in 1970. In response to customer demand, it went on sale in Japan in November 1971.

For the Japanese market, three variations were offered: the Fairlady 240Z, 240Z-L and 240ZG. The latter was the most noteworthy, sporting a unique front end – what Nissan calls the G-nose. (The G stands for Grand.) The 240ZG’s fibreglass nose piece, glass-covered headlamps and bolt-on fender flares stood out from other 240Z models and remain popular with enthusiasts today. The new front end gave the 240ZG a drag coefficient of 0.390, helping the car reach a maximum speed of 210 km/h.

The domed headlamp covers inspired the Z Proto’s headlamps, creating a signature that blends the past with a modern look.

In 1978, the Z underwent its first full model change. The new Z, dubbed the S130, sported a new nameplate and came with a 2.8-litre inline-6 called the L28E. The car was offered in both two-seater and 2+2-seater configurations and was considered more refined and luxurious than its predecessor.

In 1980, Nissan added a T-top version of the car, to cater to those who enjoyed the charms of a convertible sports car without sacrificing body rigidity.

Introduced in 1983, the Nissan 300ZX (Z31) featured Japan’s first mass-produced V-6 engine with turbocharger, the VG30ET, which replaced the inline-6 of previous models. A 300ZX 50th Anniversary Edition was added to the line-up to celebrate Nissan’s 50th birthday.

With only 5,148 vehicles produced for the US market and 300 for the Canadian market, the special edition two-seat coupe wore an exclusive silver/black colour scheme and was powered by a turbocharged engine. This car came with all the bells and whistles. The only customer option available was the choice between an automatic or a 5-speed manual transmission.

Introduced in 1989, the 300ZX, codenamed Z32, was unlike any Z that preceded it. With a fresh new styling direction and super high performance, it rivalled the best sports cars in the world. The re-imagined fourth-generation Z car came in either a two-seater or a 2+2, with two different variations of the VG30DE engine: a 225ps 3.0-litre V-6 or a twin-turbocharged version, dubbed the VG30DETT, that produced 280ps.

After the 300ZX (Z32) was discontinued in August 2000, many wondered if Nissan’s iconic sports car would ever be back. The question was answered in 2001, when an all-new Z concept car was unveiled at the North American International Auto Show. The mere hint of the Z’s return caused shockwaves across the car industry, with the public and media praising the look and potential performance of the new car.

Following on the heels of the Z33, the powered-up Z34 – known as the 370Z in many parts of the world – made its debut in 2009 and continues to this day. Equipped with a 3.7-litre V-6 engine that produces 336ps, the Z34 represents the sixth generation of the Z-car line. While it may appear similar to its predecessor, this latest Z was extensively re-engineered, with a more compact and stable body. While its overall wheelbase and length were reduced by 100mm and 69mm, respectively, the width increased by 33mm. Significant weight savings were achieved by using aluminium for the hood, door panels and hatchback and by optimising various body structures. The model on display is the Version ST, with a 7-speed automatic transmission with sport paddle shifters. 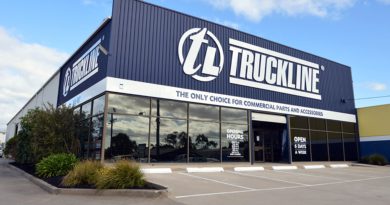 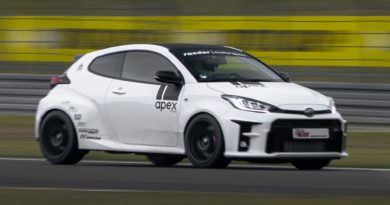 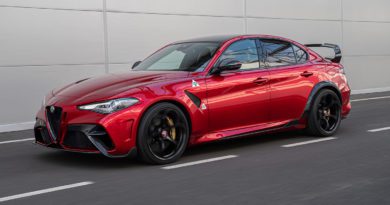