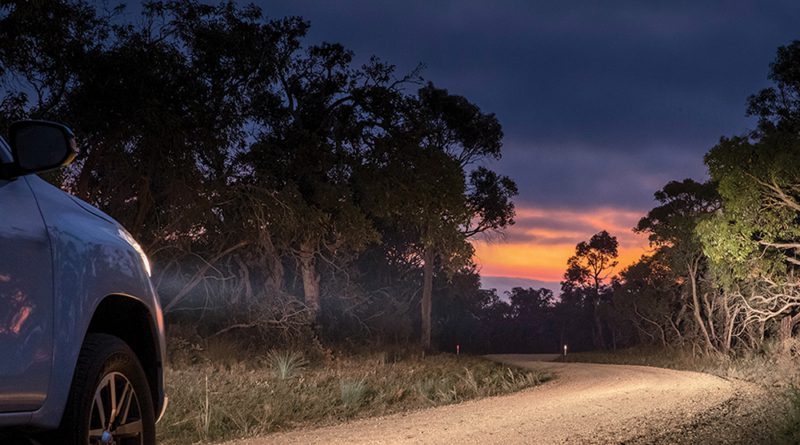 NARVA has developed purpose-built LED globes that provide a super powerful output, for high beam use only. The globes offer light output of up to 12,000 lumens (per pair), with a light beam reaching 300 metres at 1 lux, performance similar to that of a 14inch 5W LED light bar but without the inconvenience of installing a light bar with wiring, switches or a mountable bull/nudge bar.

The output is produced in a crisp white 6000K and creates up to two times the beam width of standard halogen globes.

With up to 25 times more life than a standard globe and extreme durability, thanks to no filament or moving parts, NARVA said the globes will be a ‘fit and forget option’ for suitable vehicles. Additionally, drivers may can retain standard halogen globes in their low beam lights if desired.

According to in-house testing, NARVA said the latest release produces up to 70 per cent more effective lumens and 30 per cent more low beam distance, as well as a broader high beam output compared to its predecessor. When compared to standard halogen globes fitted to many vehicles, this represents up to 300 per cent brighter output and a light beam that’s 60 metres longer (low beam). 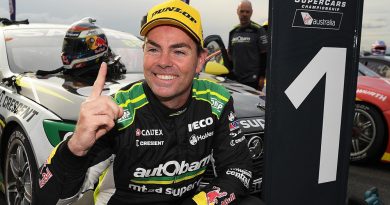 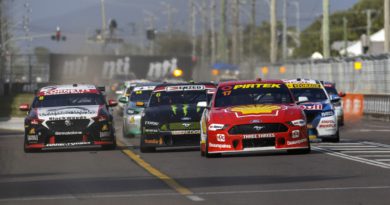 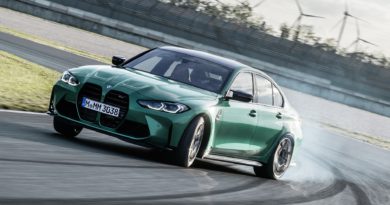