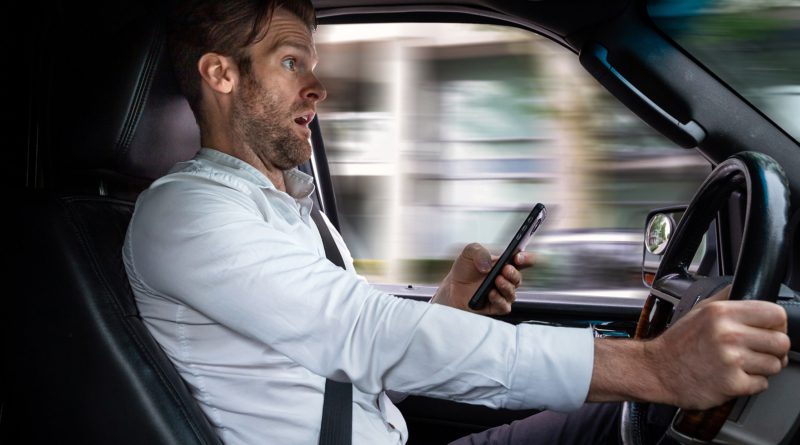 Research by Parkers.co.uk has revealed 75 per cent of drivers don’t want data-logging systems in their cars, especially if they could affect things like insurance premiums.

The research follows an investigation into car companies’ use of behaviour data which revealed they share anonymised behavioural data about its customers, like where they go and their driving style, with third party data companies.

“What we’re calling for is to make it easier for drivers to opt out of data agreements, and for it to be more obvious in the first place that your car is collecting this information, and why,” said Parkers.

“The type of data collected depends on what car you have, and how old the car is. If you can operate functions on your car (like the locks or the heating) via an app on your phone, or the car has an inbuilt sat-nav, it can most likely collect data on you,” the company added.

Common data collection from cars include:

Driver behaviour data – such as how hard you brake

Personal information – for instance, when you purchased your car

Marketing information – for example, when your PCP agreement is due to end

Mark Aryaeenia, CEO of vehicle data company, Verex, told Parkers that car companies are thinking far ahead into the future. “For instance, an autonomous car has a captive audience. Imagine the e-commerce opportunities it has,” said Aryaeenia.

Parkers said a high percentage of people don’t want their data being collected, but a low number of people understand what data is being collected. “The research from Parkers shows that regular car buyers don’t like the idea of car manufacturers profiteering from their untapped behavioural data, and that they don’t like being kept tabs on.

“It also shows that car manufacturers can share data because people agree to their data being shared, but 81 per cent of people haven’t read the user agreements they sign up to,” said Parkers.

“It’s true that we’re agreeing to all manner of terms and conditions daily – I shudder to think what Google knows about me – but it comes as a surprise to see so few drivers are aware of what their cars knows about them,” added Parkers.co.uk editor, Keith Adams. “It suggests that carmakers need to make their data gathering more transparent, their agreements easier to read for the 75 per cent of drivers who currently don’t want it.”

While there’s undoubtedly a benefit to the driver in having all this data gathered, Adams said the fact that so few people are aware of this is concerning. “It’s a worry that only 19 per cent of owners who know about their car’s data agreement have read them. We think it’s time that carmakers made these messages simpler and more prominent and made opting out of this data capture process a simple click or press of a button.” 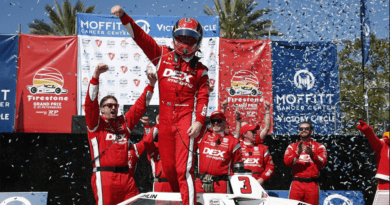 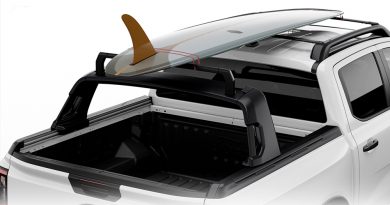 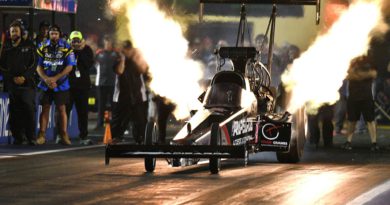 Australian motorsport is an economic powerhouse