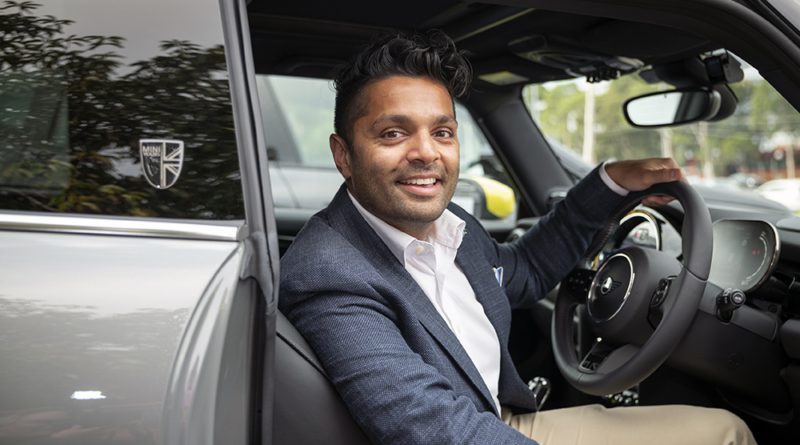 MINI Australia has appointed Nikesh Gohil as its new head of marketing for Australia and New Zealand, effective February, 2022.

Gohil, who joined MINI Australia and New Zealand in 2016, was most recently in the role of brand and partnership marketing manager. In that position he successfully implemented multiple partnerships with brands including QT Hotels, Arts Centre Melbourne, Rooftop Cinema and Melbourne International Film Festival. One of his highlight achievements was the development of a multi-tiered collaboration with the Sydney Gay and Lesbian Mardi Gras, which generated 18.4 million in reach across national and metro news outlets, and various LGBTIQA+, arts and culture publications.  The campaign also reached 2 million Australians on MINI social channels through various creative content pieces and promotion of the hashtag #MINIActsofBigLove.

Gohil also previously worked as the customer experience manager for BMW and MINI Aftersales, which saw him play a key role in improving all aspects of the servicing journey and increasing customer satisfaction.

In his new position, Gohil will lead the development and implementation of MINI marketing strategies across Australia and New Zealand while nurturing the MINI brand through targeted creative campaigns. He succeeds Alex Mclean, who moved to the role of general manager of BMW Australia Marketing earlier this year.

Gohil said he was looking forward to complementing MINI’s push towards offering a fully electric line-up of vehicles in the future, with strategies that further elevated MINI’s iconic and playful brand values.

“Since its inception, MINI has showcased sustainability by being an economical, efficient and well-packaged mobility solution for people all over the world,” said Gohil. “More than 60 years later, MINI continues its sustainable legacy by striving to become a fully electric brand by 2030. I am excited to continue shining a spotlight on the MINI’s creative, fun-loving character and look forward to being a key contributor to the brand’s progressive future direction.”

Matt Schmidt, general manager of MINI Australia and New Zealand, said Gohil embodies the MINI spirit, and his expertise will be of great benefit to campaigns and initiatives in the coming years.

“Over the past six years, Nikesh has demonstrated his passion for MINI through the execution of various creative campaigns and has been one of the key driving forces behind generating stronger awareness and excitement around MINI’s expanding electric portfolio,” added Schmidt. 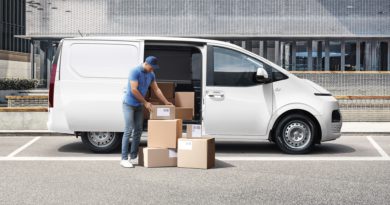 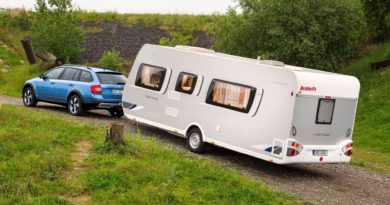 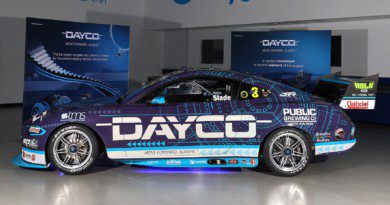