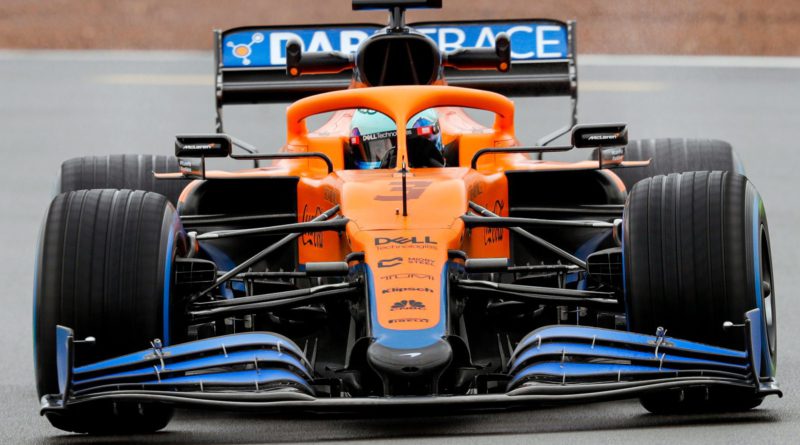 McLaren has hit out at an Autosport article saying Audi had bought the whole McLaren Group, including the F1 team. Autocar said the article, published last Monday, “followed up on stories in the German media suggesting that talks were under way, reporting that a separate source had identified that Audi had completed a deal, which was hotly denied by McLaren.”

Ina statement, McLaren Group said it is aware of the report stating it was sold to Audi, but that the claim is “wholly inaccurate and the group is seeking to have the story removed.

“McLaren’s technology strategy has always involved ongoing discussions and collaboration with relevant partners and suppliers, including other carmakers, however, there has been no change in the ownership structure of the McLaren Group,” the statement added.

However, following McLaren’s rebuttal, Autocar said another source confirmed the group is talking to potential partners, including Audi and BMW, adding that, “BMW stands by its original response, saying that earlier reports of its interest in McLaren are ‘wrong’.”

Autocar said the new source revealed negotiations with Audi have “progressed to an ‘important’ point, suggesting that the premium car maker must decide whether to continue or walk away imminently”. Following the report in German media, Reuters said Audi claimed it was “open to co-operation opportunities”.

Autocar said Audi and Porsche are known to be evaluating F1 entries. 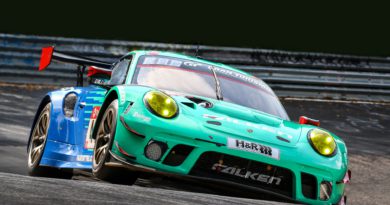 Falken doubles down at Nürburgring 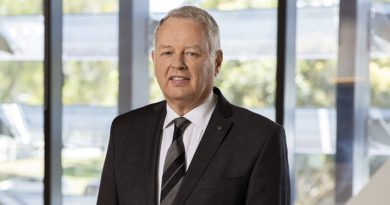 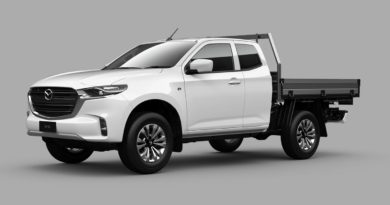