Former Australian racing driver Todd Kelly says the new S5000 class will be a “people magnet“ after his maiden test of the new race car at Queensland Raceway.

Kelly and Honda TCR driver John Martin both had the opportunity to sample the high-powered open wheel race car at the Ipswich circuit, clocking up over 20 laps around the 3.1km circuit.

After recently retiring from a stellar career in touring cars, including a Bathurst 1000 win and 19 Supercars race win, today’s drive marked the first time that Kelly had driven an open wheel race car since racing a Formula Holden in the 1990s.

His seat time was cut short, however, after a fractured oil cooler ended his session early.

“It’s an absolute monster of a car, and given it has been a little while since I have driven one, I was a little cautious,” said Kelly. “As soon as I jumped in and idled out of pit lane, the car gives you confidence. I spun the wheels, felt the engine and within half a lap, I was full throttle.

“Within a handful of laps, I was having a go. Given the horsepower and the size of the car, I think it’s a fantastic car for anyone to jump in. It was a pleasure to drive and quite a surprise.

“This will be a people magnet. For me, it will be what Formula 1 used to be in the old days. It will be a hell of a spectacle. One car draws everyone out of the woodwork to see this thing go past. A whole field of them is going to be mind-blowing and I can’t wait to see them on track.”

Having cut his teeth in top-level international open wheel race cars over the past decade, Martin put the 550 horsepower machine through its paces, clocking a lap time within a second of the circuit’s lap record.

“It is a really cool car to drive. It instantly puts a smile on your face as soon as you leave pit lane,” said Martin. “It has plenty of power, it’s super quick down the straight so for GRM and everyone involved to have basically built these things from scratch, they have done an incredible job and it’s very cool to drive.

“It’s an animal to drive, and that what makes it fun. All of the corner exit is big slides, which is cool. It will definitely be entertaining.

“I think for the fans, the sound of 14 of these would be amazing. The cars are quick, the sound cool, and driving them, but considering they don’t have a lot of downforce so the racing should be reasonably good,” added Martin.

The S5000 class will officially launch onto the Australian scene at Sandown Raceway on September 20-22. 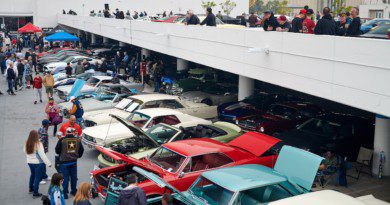 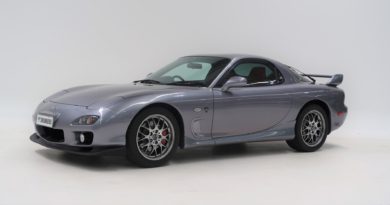 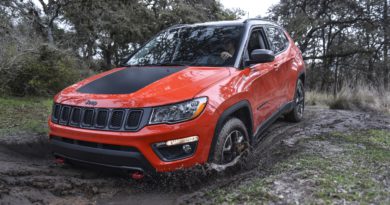