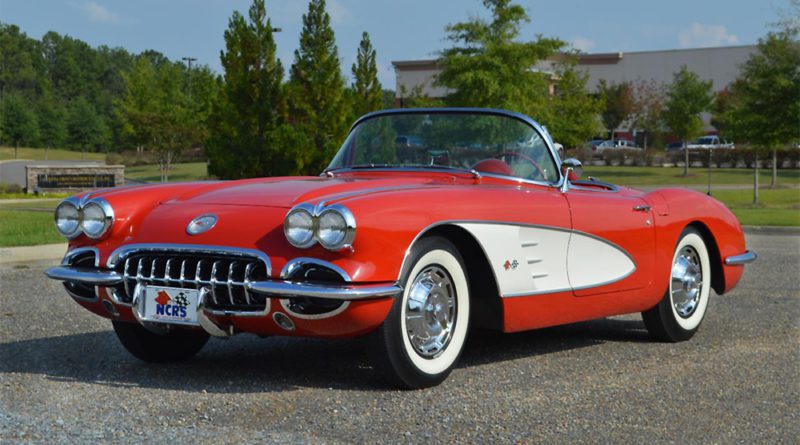 SEMA (Specialty Equipment Market Association) has applauded Kansas lawmakers for passing HB 2594, ‘Exempting certain modifications on antique vehicles from vehicle identification number offense seizures and dispositions,’ as a critical step forward in protecting the rights of restorers and owners of classic vehicles in the state.

The catalyst for the legislation came from an automotive enthusiast in Kansas who purchased his dream car in 2017 – a 1959 Chevrolet Corvette – from a dealership across state lines in Indiana. When he tried to register the car in Kansas, the Kansas Highway Patrol seized it as contraband. According to Kansas state law at the time, the Corvette must be crushed and has been sitting in a Topeka impound lot ever since, while the owner pleads his case in the state court system.

Under the previous Kansas law, police were required to seize and destroy any car on which the vehicle identification number (VIN) “has been destroyed, removed, altered or defaced.” There was no exception for a car lawfully purchased by someone who had no reason to be aware of its VIN issues. In the case of this 1959 Corvette, the dashboard VIN plate had been removed years ago during the car’s restoration and re-applied with new rivets.

Upon learning of the case in late 2021, SEMA worked with Kansas Representative, Leo Delperdang, to introduce HB 2594 and prevent this from happening again. The new law protects restorers and owners of classic vehicles while not impeding law enforcement from carrying out its duties. It clarifies that a VIN may be removed from an antique vehicle, “if the removal and reinstallation are reasonably necessary for repair or restoration unless the person knows or has reason to know that the antique vehicle is stolen.”

The bill cleared both the Kansas House and Senate unanimously and has now been signed into law by Governor Laura Kelly.

While an extreme case, the Kansas enthusiast’s experience prompted SEMA to begin evaluating other states’ language to help ensure this severe incident remains an isolated occurrence. The process seeks to add clarification to similar existing laws to protect classic car restorers and owners.

In Arizona, SEMA-supported legislation (HB 2480) has been introduced to allow complete restoration of pre-1981 vehicles, including temporary removal of the VIN when necessary. HB 2480 changes existing law to allow the removal and reinstallation of a VIN on pre-1981 vehicles if reasonably necessary for repair or restoration. Prior to the new bill, enthusiasts who intentionally removed or altered a VIN, regardless of reason or vehicle model year, were guilty of a felony.

The Arizona bill passed the legislature and awaits approval or veto by Governor Doug Ducey.

SEMA said the bills are two examples of the work it undertakes to protect the automotive hobby and our freedom to pursue them. 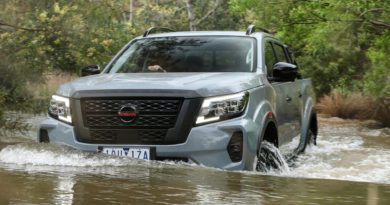 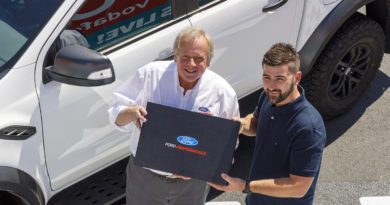 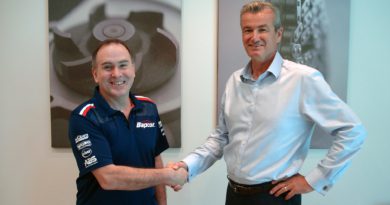 Burson and Dayco celebrate 38 years together