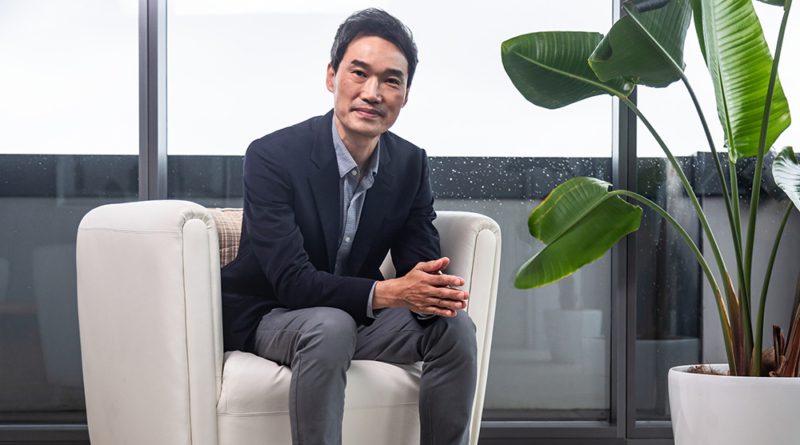 Lee joins HMCA from Hyundai Motor Company Headquarters in Seoul, South Korea, where he was formerly Head of Western Europe Team. He joined Hyundai Motor Company in 1997 and is returning to Australia following his tenure as HMCA Coordinating Director of Sales from 2015 to 2019. Lee is the first CEO to have previously held a position at HMCA. He was also in charge of domestic sales in Turkey between 2009 and 2013.

“It is a delight for me to return to Australia after having spent four years here previously as Coordinating Director of Sales, during which time I grew to love the country and its people,” said Lee.

“Hyundai in Australia has just launched 18 new models in 18 months, an unprecedented product assault which sees the entire range refreshed or brand new – our product has never been stronger.

“I look forward to working with the HMCA team and the Hyundai National Dealer Network to further strengthen the brand and bring more Australians into the Hyundai family.” 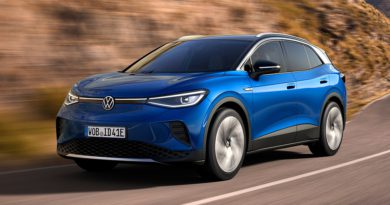 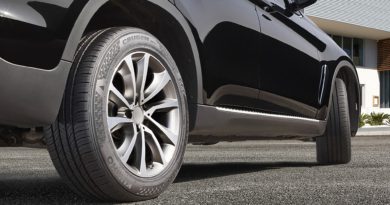 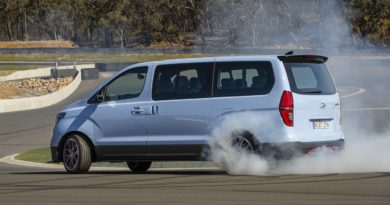