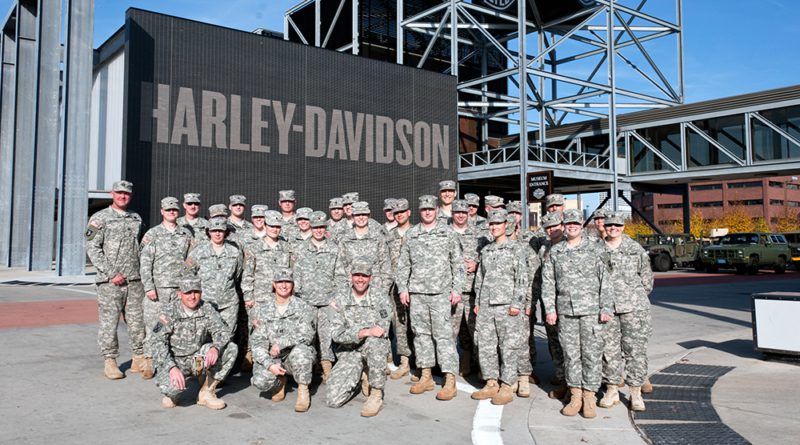 Harley-Davidson Australia & New Zealand has extended its military support program via an agreement with Australian Partners of Defence (APOD). The program offers service members a 20 per cent retail sales discount on genuine Harley-Davidson parts and accessories when purchased directly from any Australian Harley-Davidson dealership.

“This partnership aims to recognise the incredible sacrifice military personnel have made, and continue to make, in defence of the values our nation holds so dearly,” said Harley-Davidson. “Throughout Australia’s recorded military history, Australian service men and women have participated in numerous conflicts: from ‘The Great War’ in 1914, to more recent conflicts in Iraq and Afghanistan. In addition to protecting our freedom and upholding our values, Australian participation in global military conflict has helped shape our national identity, specifically the much-loved ANZAC spirit.”

Managing Director of Harley-Davidson Australia, Nigel Keough, said supporting the military has always been a core value of the company. “Here in Australia, it’s an honour to do our bit in supporting the men and women of the defence force, and we’re thrilled to be extending our partnership program to Australian Partners of Defence,” said Keough.

Harley-Davidson said it has a proud history of supporting current and returned service personnel, beginning in 1916 after General ‘Black Jack’ Pershing and his men chased the infamous Pancho Villa out of the USA on Harley-Davidson motorcycles. Since then, the company has worked closely with the military and has manufactured motorcycles specifically used for defence.

“Production of military specific Harley-Davidson motorcycles ended in 1998, but its roots are forever cemented in the military community and run much deeper than producing motorcycles. The newly announced partnership with APOD is further evidence of the company’s loyalty and commitment to all Australian’s who have worn, or continue to wear, the uniform,” said Harley-Davidson. 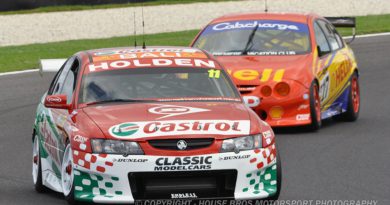 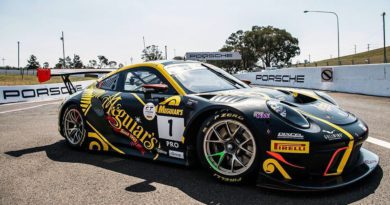 Meguiar’s to partner with Motorsport Australia 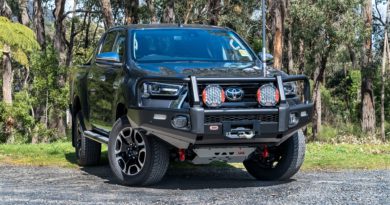