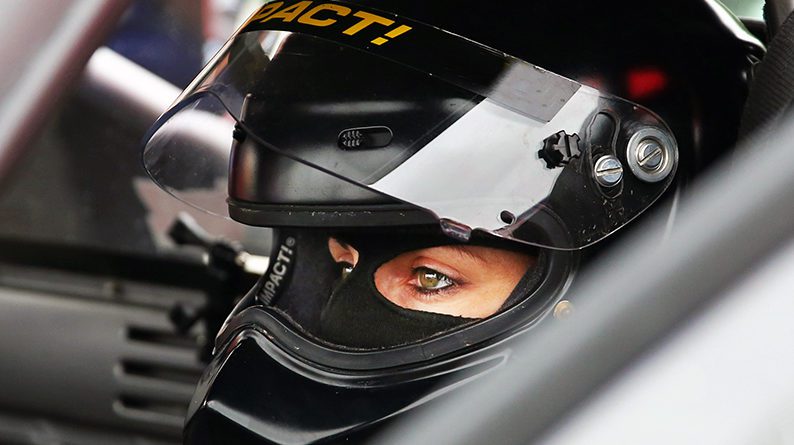 For most people, driving at 305km/h (190mph) would be a terrifying experience. But let’s ramp that up a bit. Imagine you’re staring down a drag strip, alongside another driver whose only goal is to kick your butt.

As your heart pounds, you realise the start signal is a green light, proceeded by a series of amber lights, which illuminate in sequence a half-second apart. Leaving the line before the green light will result in the dreaded red light – a foul start.

Launch the car with too much power and you’ll remain stationery, drowning in a sea of wheel spin. Use too little power and you’ll bog down the engine, or just be slow away – either way, your race is cooked before you’ve left the start line.

In the next seven seconds you’ll need to change gear four times, using four separate gear levers, steer the car in defence of forces that try to launch you into the wall on either side of the strip, hit 190 mph, cross the finish line just 1320 feet (402 metres) from the start line and then quickly apply the brakes and deploy the parachute before you run out of road and into the sand trap.

Clearly, drag racing is not for everyone, but it’s a sport Kelly Bettes couldn’t live without.

“I had never raced overseas before, so for me, it was all a new experience, and the enthusiasm of people over there was really good,” explained Kelly who splits her time between the Jett Racing program and also a Modified dragster owned by her family.

“The crowd was great, there was a good rivalry between New Zealand and Australia and we pumped it up a little bit before we went over.  I sent a little video clip to them saying that we were going to come and beat up on them (but) they were all really welcoming. They loved seeing the Australian cars and when we ended up taking the four cylinder record they were all really excited, it was really good. The guys who had the record before, I am sure they didn’t like it too much,” she laughed.

Kelly set the new record at 7.14 seconds, significantly quicker than the previous time of 7.43 seconds.

“We got it pretty convincingly you might say, though the mile per hour was only 178. Normally it would be around 190 but I backed off early before the finish line. It was my first pass down the track and I lifted off the throttle to familiarise myself with the braking area and just be safe with it. It was only a bit before the finish line but it still just woke me up a little bit for the braking area, it’s a shorter distance than what we are used to stopping with here in Australia.

“The next pass I was ready to go full track and I went pretty much all the way. We backed up the 7.14 with some 7.30s but then the rain came.”

The daughter of long-time drag racing administrator, Steve Bettes, Kelly has been surround by the sport all of her life, and despite a brief affair with ballet dancing, there was no doubt where her future lay.

“When I was little I was put into the whole ballet world, but that didn’t last long when junior dragsters came to Australia,” said Kelly. “By the time I was seven or eight years of age, I cancelled the ballerina lifestyle and came over to drag racing. There was no doubt I was going to end up in a drag racing career; it’s our family’s life.

“Junior dragsters race over half-track only and the quickest I ran was nine seconds. The cars are really good because they teach you everything about the sport other than the speed. They teach you what to do on the start line, it teaches you to be sensible on the track, it makes you go down the track and see the braking area. All you have to do then is adapt to the speed of a higher ranked car, which is quite shocking to start with.”

Like all forms of motorsport, drag racing is very expensive, and an inability to fund a senior class car forced Kelly into a reluctant sabbatical, a situation made all the more frustrating given her success in Junior drag racing.

“I had about four years away from driving, which drove me nuts but that was the amount of time it took me to financially be in a position to get another car,” she explained.

Kelly was 22 by the time she returned to the strip, and she admits the step up in car performance (7sec for the full track) took her by surprise.

“That first launch was unreal – it scared the crap out of me. It was ridiculously quick – the force that the car takes off with is unexplainable – it’s like someone giving you a big push in the back without you expecting it. It just punches you out of the start line and I thought, ‘how the hell am I going to take this car all the way to the finish line at that pace?’ I think I went down the track about seven times until I took it the whole way to the end.

“I wasn’t trying to prove anything to anyone and I wasn’t trying to be a hero, so I just took the car as far as I felt comfortable with and eventually went full track. I knew it was going to be shocking to start with, but I also knew that I would get used to it, it was just a matter of getting the guts to go down there that fast. I thought ‘Oh my God’, it was unbelievable. It was the thrill of my life. From then on in, there was no going back.”

Having got used to the speed, Kelly says it’s the process of slowing down that mostly gets her attention.

“Stopping is the more exciting part of it. People ask which bit scares me the most, the run doesn’t scare me (now) but the braking area does.”

Fortunately, accidents have been rare, though Kelly has been involved in one severe crash.

“A couple of years ago I had an accident in my dragster, it was a chuck away deal. It came down to a track condition thing. It was essentially just a racing incident. There was not too much I could have done to avoid it happening. Although accidents are not what anyone wants to happen, it’s a good thing to experience, to know the limits, and to know what that kind of thing feels like. It improved my driving.”

Mechanical failure remains the driver’s greatest threat, though Kelly said it’s not something a racer can dwell on.

“You just have to push that out of your mind, totally. If you go out there worried, then that’s going to affect the way you drive. You have to let go. The car has to be as safe as you can make it and when I go out in the car, I have 100 percent confidence that everything is okay. Then, if something happens on the run you just deal with it.”

In addition to her own V8-powered dragster, Kelly drives a very different car – the aforementioned Datsun 1200 ute – for Jett Racing.

“Although both cars run similar times they are very different. The ute and the dragster are two different cars off the start line. The Jett Racing Datsun launches a little bit softer than the dragster and is far more complicated to drive – there is a lot more going on in the Datsun.

Being the short wheel base, it’s a lot crazier drive going down the track, you just have to adapt and it varies from pass to pass. There can be a hell of a lot of steering in it and sometimes the front wheels aren’t even on the ground to be able to steer the car.

When it’s a short wheel base car I generally find that I steer it quite a bit to encourage the car to move where you want it to be, but you don’t want to be too harsh on it.

“The dragster is built to go down the track pretty much perfectly straight every time, so there is not a lot of steering with them. If you have to steer them you are in the poo. Being so long, if they go a little bit sideways you are not in a good position because the back comes out and it’s all over. With short wheel base cars, you can steer them around a little bit.”

All that flies in the face of criticism that there is nothing to drag racing; drivers simply stomp on the accelerator pedal and hold on. Mention that view to Kelly and she’ll instantly bite back.

“They are kidding themselves. When we hear things like that it annoys us a fair amount because there is quite a bit going on to get a drag car from the start line to the finish line. Even when you don’t think about the car, you have got things like driver reaction times. What a lot of people don’t realise is that with circuit racing, you are going around lap after lap and if you make a small error, you can make it up next time. With drag racing, if you make a small error, you’re done! It’s over, you lose the race. The focus that the driver has to have when racing a drag car is pretty intense. There is a lot to it and it requires skill.

“People say that you don’t have to be fit to drag race and all this sort of stuff but when you are stepping into the ranks of these finer cars, you need to be fit because of what your body goes through. There’s major G forces from taking off, very high heart rate levels and more severe G-forces in the braking area – that’s an incredible force on your body.”

Kelly is currently preparing to step-up into one of two Nissan GT-Rs owned by Jett Racing (pictured above). The rare, state-of-the-art racing machines (only three exist in the world) will complete in the Factory Xtreme bracket.

“Taking the wheel of one of these prestigious machines will take me into the low six second and even possibly the high five second area and that is going to be an amazing experience,” said Bettes.

“The support I have received from Jett Racing has been phenomenal and I am looking forward to what comes next!

“Jett Racing and I enjoy very good support from Garrett Turbos, Motul Oil and Definition Motorsport, while my family’s modified program is supported by Sidchrome, Noonan Race Engineering and Speedflow; but as racers we are always in constant search of sponsors because we need their help to make it happen.” 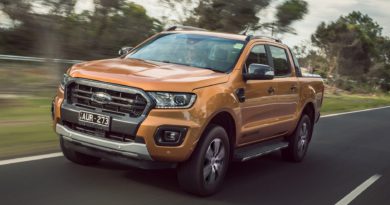 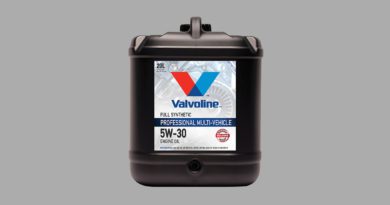 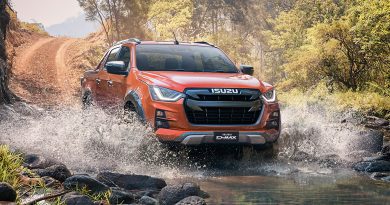