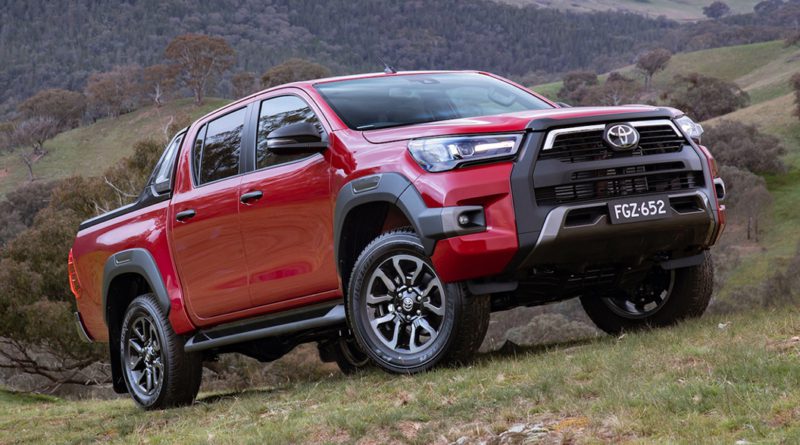 The Federal Chamber of Automotive Industries (FCAI), the peak body for Australia’s automotive industry, has released new vehicle sales figures for April 2022 showing 81,065 vehicles were sold in April, bringing the year-to-date total to 343,501. This result represents a decrease of 12.2 per cent on the same month in 2021.

FCAI Chief Executive, Tony Weber, said this was the result of global issues that are impacting new car production and shipping.

“Automotive manufacturers continue to suffer from a shortage of microprocessor units which is impacting their ability to ramp up production to pre-pandemic levels. COVID-19 continues to impact manufacturing and supply, particularly where factories have been forced to close and shipping operations are yet to fully recover. This is being reflected in the extended delivery times for new vehicles.” 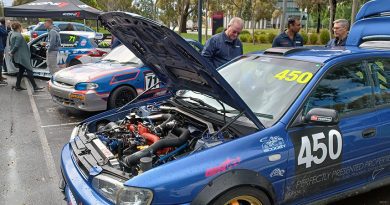 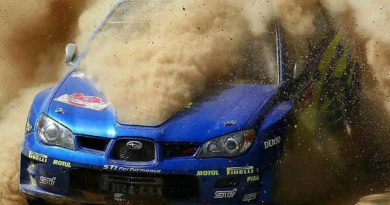 Subaru issues statement on the future of STI 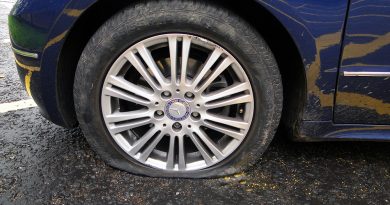