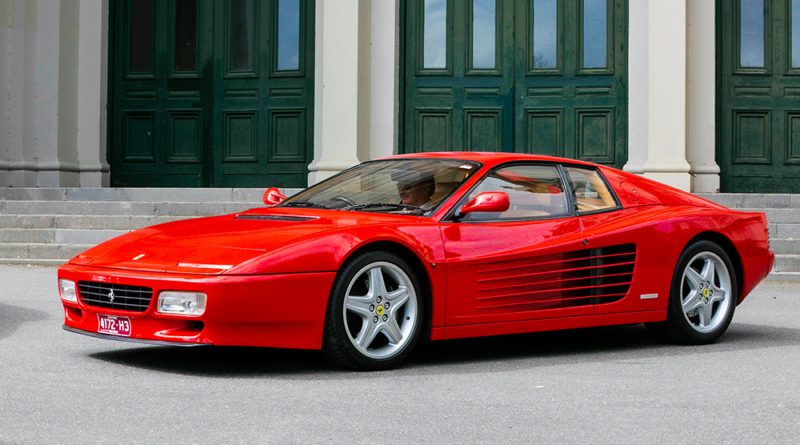 Ferrari will be celebrated at the return of Motorclassica, when the event is staged at the Royal Exhibition Building in Melbourne from October 7 to 9.

Millions of dollars of rare and desirable Italian engineering from the last seven decades will feature in multiple activities, including a special parade through Melbourne, a showcase in the event’s forecourt area, and a dedicated display inside the exhibition Concours section.

“Ferrari evokes the passion of enthusiasts like no other, so it is with great pride that Motorclassica is to host a significant local celebration of the brand’s 75th anniversary, which coincides with the Ferrari Club Australia’s 50th anniversary,” said Jon Trehern, Motorclassica Event Director.

“Enzo Ferrari truly created an icon of the motorised world, with his company not only succeeding on the racetrack, but also in the hearts of devotees with a remarkable line-up of road-going models.

“Partnering with the Ferrari Club Australia, the Saturday of Motorclassica will transform into the biggest of the four sanctioned activities set to take place this year in Australia.

“The parade will feature 75 Ferraris covering the whole gamut of models from the brand’s remarkable journey, and it will be a sight to see.

The concours will host a special class celebrating Ferrari, with entries set to cover classic and contemporary vehicles. Highlights will include a 1960 Ferrari 250 GT Pininfarina, one of nine produced by the factory in right-hand drive, as campaigned in races by David McKay at the Bathurst and Longford circuits.

In contrast, a more modern 1994 Ferrari 512TR heads to Motorclassica with originality at its core, including its delivery factory-fitted protective plastics still in place. The car has travelled less than 3,000km over its 28-year life.

Another feature will be a 1977 Ferrari Dino 308 GT4 Coupe 2+2, a significant pivot for the Prancing Horse, with its shift to a mid-mounted V8 architecture also coupled with a move to Gruppo Bertone design.

Meanwhile, a 2001 Ferrari 550 Barchetta Pininfarina is set to display, a model which saw the manufacturer return to front-engine products after a 23-year-long model gap dating to the final Ferrari Daytona.

“Of course, beyond Ferrari, Motorclassica has been reimagined for 2022, and covers the whole motoring spectrum, with the team behind the event working tirelessly to ensure a festival of all things automotive,” said Trehern. 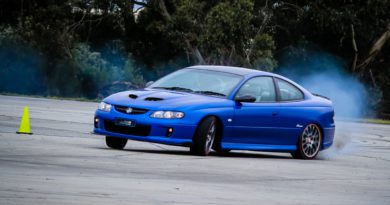 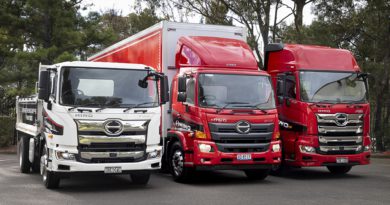 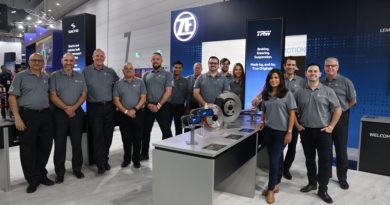