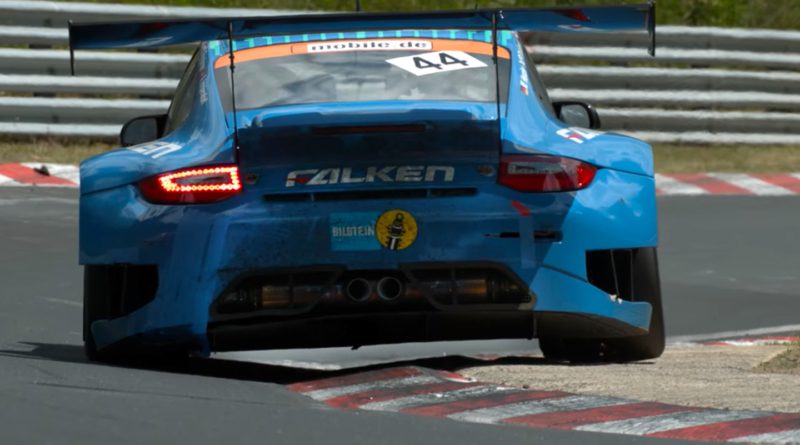 Falken has been nominated for The International Motor Film Awards ‘Best Documentary Feature’ category for its 20 Years in 20 Stories video.

The Falken 20 Years in 20 Stories film was made to coincide with the 20th anniversary Falken competing at the Nürburgring. Under the leadership of director Tobias Kahler, the Falken film crew created a documentary which showcased 20 people telling their stories, during and after the 2019 24-hour annual touring car and GT endurance event on the Nordschleife (North Loop) of the Nürburgring.

The result is 45 minutes of captivating video and narratives of emotion surrounding the race. Falken says the film has more than 200,000 views on YouTube and has been welcomed by the fans with considerable enthusiasm.

20 Years in 20 Stories is competing with major Netflix productions, a documentary by Porsche on the 24 Hours of Le Mans race and a biographical film about the Formula 1 legend Sir Jack Brabham.

“We have always put a lot of work into our films on the 24-hour race. Our productions get better every year and the expectations of our fans have also increased,” said Dennis Wilstermann, Supervisor Marketing at Falken Tyre Europe. “We have now been working with Tobias Kahler’s team for 10 years and have been making productions of excellent quality throughout that time. I am very proud that we have been nominated for this highly acclaimed award, and I am very happy for Tobias as well.”

Tobias Kahler, owner and film director at motionctrl Film Production is also excited about the nomination: “Our work with Falken has always been creative and constructive, and the Falken team is always open to new ideas. Falken is a relatively new brand of tyres in Europe, which gives us the opportunity to experiment with new approaches and try out alternative content.”

The International Motor Film Awards 2020 will be presented in London at the end of November 2020. It recognises and honours outstanding directorial and production work in the automotive sector and motor racing. Other nominees include Hollywood blockbusters such as Le Mans 66 with Matt Damon and Christian Bale, and the successful Netflix movie Extraction with Chris Hemsworth. The awards are supported by experts from the automotive industry and leading names from the film and TV industries. 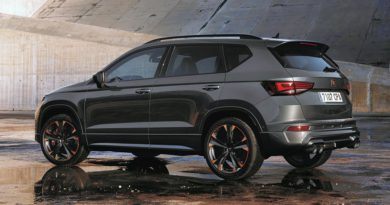 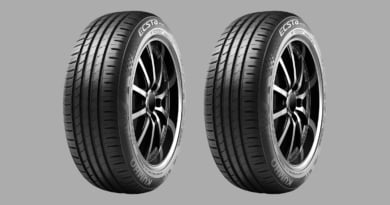 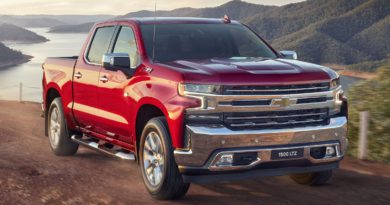