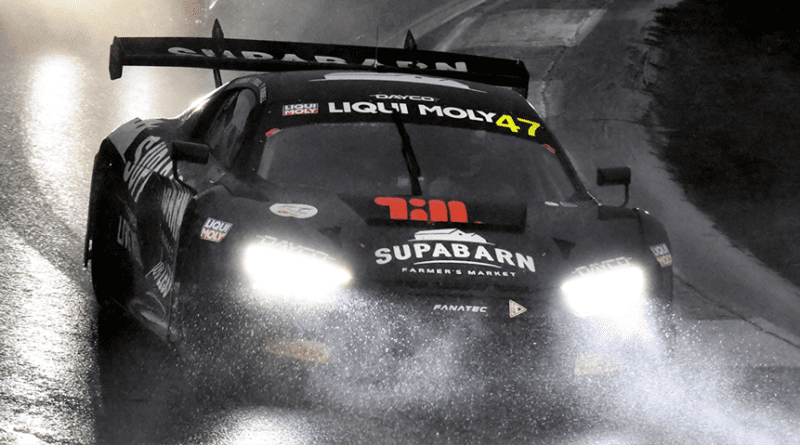 Dayco ambassador and highly accomplished GT and Supercars endurance race driver, David Russell has again taken to the top step of the podium at Bathurst.

The team’s race appearance was remarkable, given that a high-speed crash with Theo at the wheel during Friday practice, which heavily damaged their Audi R8.

The team transported their spare car to Bathurst from Melbourne overnight, arriving at 6:15am on Saturday. The car was prepared and modified to current specifications, and was ready for Saturday afternoon’s qualifying sessions, where Russell and his co-drivers tried to establish a strong race set-up over a limited number of fast paced laps.

As the spare car was used, the team’s qualifying lap times were disallowed, forcing a rear of field. Russell drove the opening two stints in highly challenging weather conditions that included heavy fog and rain. He handed the car to Stokell in sixth position from last place, in another superb Bathurst performance.

After 12 hours, 15 pit stops and the determined efforts of a small but highly dedicated team, the drivers raced to a dominant AM class victory, several laps ahead of their closest rival.

Russell raced a total of 5.5 hours across each of his double stints, his longest continuous laps of the Mount Panorama circuit to date.

“This event threw everything at us, from day one all the way to the end of the 12 hours. I’m very happy with our result given that we didn’t even have a car after Theo’s accident on Friday,” said Russell.

“The team worked brilliantly to ensure that we were able to get some laps in on Saturday and set up a strong and consistent race car for Sunday. Having raced so many laps I am more than well prepared to return with the Supercars in October.” 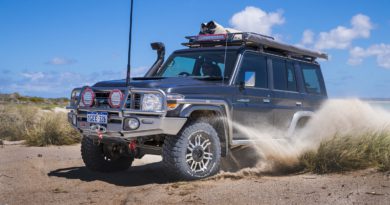 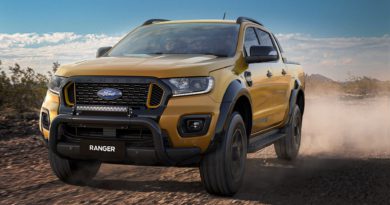 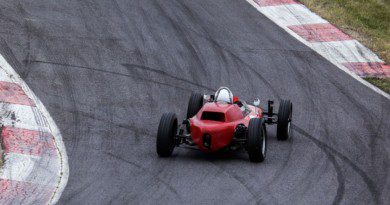