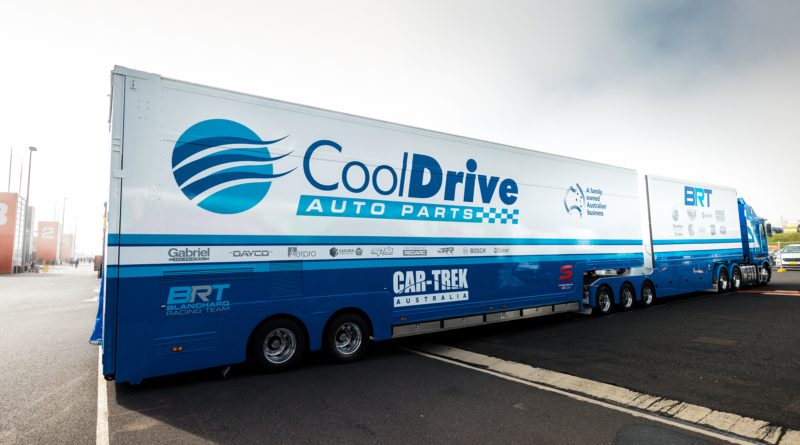 Blanchard upgraded his truck license ahead of the season to assist the first-year team, with his driving credentials extending to the racetrack, where he registered three Bathurst 1000 starts, amongst other achievements dating back to the 1980s.

For the journey, the CoolDrive big rig was in convoy with other trucks from Tickford Racing, Dunlop Tyres and RaceFuels, with COVID-19 rules for transport operators throughout New South Wales throwing a curveball into the mix.

“The truckies are the hidden unsung heroes of any race team, often doing double duty as the tyre specialists on race weekends, helping to pack up all the gear after the race, then making the long drive back to base while everyone else jets home,” said Blanchard.

The truck drivers saw three consecutive 4am starts ahead of a trio of 12-hour days behind the wheel.

“Due to COVID, when we transited through New South Wales, we could not eat indoors or stay at motels,” said Blanchard.

“It was planned that we would spend that night in country New South Wales with a roaring fire roadside with a BBQ… the Dunlop guys had a chainsaw, and we had a BBQ, plenty of meat and eats. Unfortunately, the weather turned on us, with pouring rain and cold, so there was no fire.

“We thought of breaking out a gazebo to shelter us from the rain while we cooked, but then we had a genius idea, why not lower the tailgate of a transporter? The BRT truck provided a genset for lighting, and Tim Slade’s driver lounge/meeting room proved to be a perfect dining room too.”

Blanchard noted the camaraderie amongst the convoy’s drivers as being helpful during his first long-haul experience.

“Everyone really worked together and helped each other out, which was comforting.

“All in all, it was a great experience; in a small team like ours, everyone chips in when it is required, so I’m eagerly awaiting my next call up.”

The double-header of events in Townsville proved to be the most successful to date for the CoolDrive Racing outfit and driver Tim Slade, with a storming drive in Race 17 of the season from 19th on the grid to fourth at the chequered flag.

The result capped a string of six top 10 results from seven races, covering a solid run for the squad dating back to May. 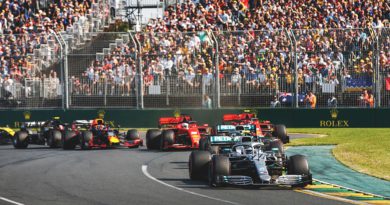 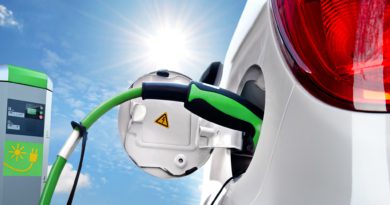 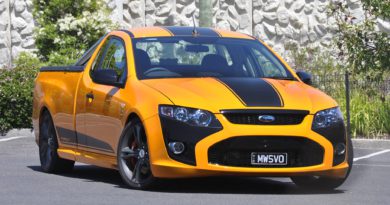