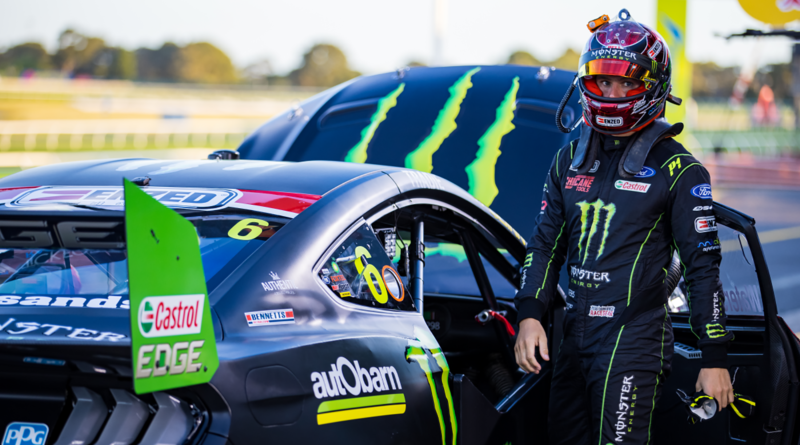 Castrol Australia has launched a new campaign for Castrol EDGE engine oil called Performance Makers, which features video of some of its most prominent brand ambassadors pushing their performance to the edge.

The campaign shows Tickford Racing driver Cam Waters behind the wheel of several cars, including his Australian Supercars Ford Mustang, speedway Sprintcar, and his own Mustang road car.

Castrol said the Supercars race winner embodies the persona of ‘performance maker’, on track as one of the most exciting talents in the championship, and off-track as a dedicated athlete.

Over the Summer while Supercars prepared for the new season, Waters tried his hand at sprint car racing. With Sprintcars having more than 900 horsepower and a power-to-weight ratio better than an F1 car, muscling that kind of machinery around dirt ovals is no small feat.

Performing at the highest level of competition, Waters is no stranger to pushing the limits and neither is the team of engineers and mechanics at Tickford Racing that ensure his Supercar is always race ready. The two-time Bathurst 1000 winning squad has worked with Castrol since its debut in 2003 and exclusively use Castrol EDGE across their Ford Mustang Supercars.

Australian YouTuber, Mighty Car Mods, also feature in the campaign. Mighty Car Mods is a long-time Castrol faithful, using products in its builds and across their many projects for over a decade. Known for pushing the boundaries past ‘is this possible?’ to ‘should this exist’, Castrol EDGE has been an integral part of the process.

A full synthetic engine oil, Castrol EDGE has been developed as Castrol’s most advanced engine oil and the product of years of development. With up to 10 per cent of power in engines lost due to friction, Castrol EDGE with Fluid TITANIUM has been designed to withstand the pressure and reduce friction by up to 20 per cent compared to the same oil without Fluid TITANIUM. 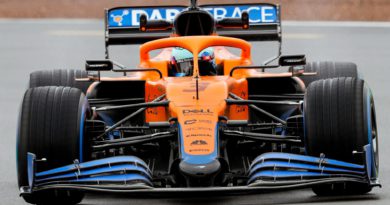 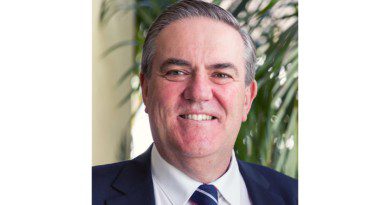