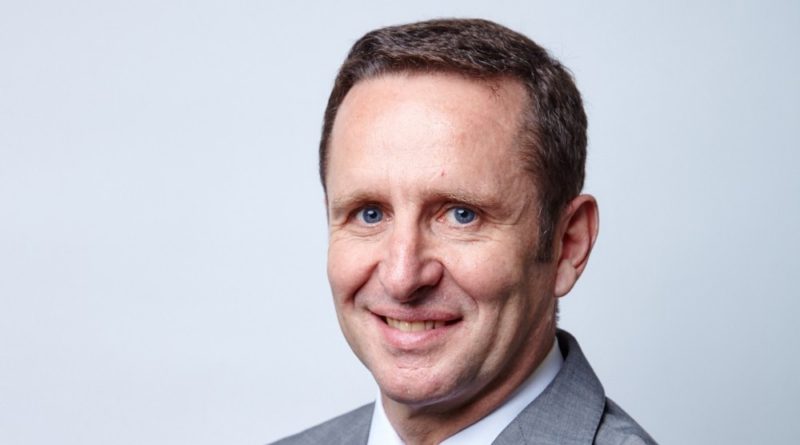 The BMW Group has appointed Mike Wetherell as the Regional Chief Executive Officer of Financial Services for its Asia Pacific operations, effective 1 January 2022.

Wetherell is based in Singapore and replaces Ritu Chandy, who will relocate to Munich to take over as Head of Group Treasury.

Wetherell kicked off his tour in Asia as the Operations Director of BMW Automotive Finance China in 2010, and after three years, moved to Malaysia to take on the role of Managing Director, BMW Credit Malaysia.

Prior to his new appointment, Wetherell served as President and CEO of BMW Japan Finance Corporation where he was responsible for the financial oversight and development of the Financial Services business in the market.

BMW Group Financial Services operates subsidiaries and runs partnerships with local financial services providers and importers in every continent in 58 markets around the world. With more than 8,600 associates, it is one of the leading financial services companies in the automotive sector. 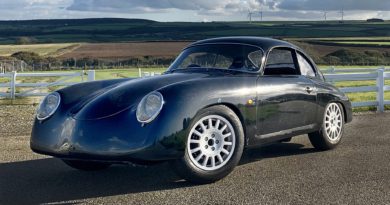 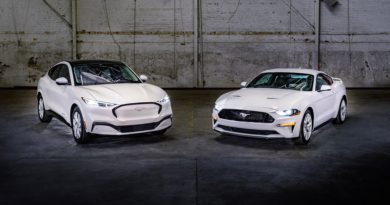 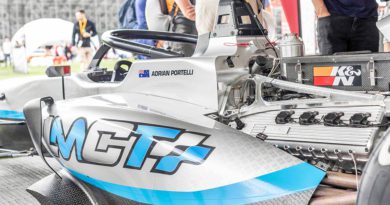