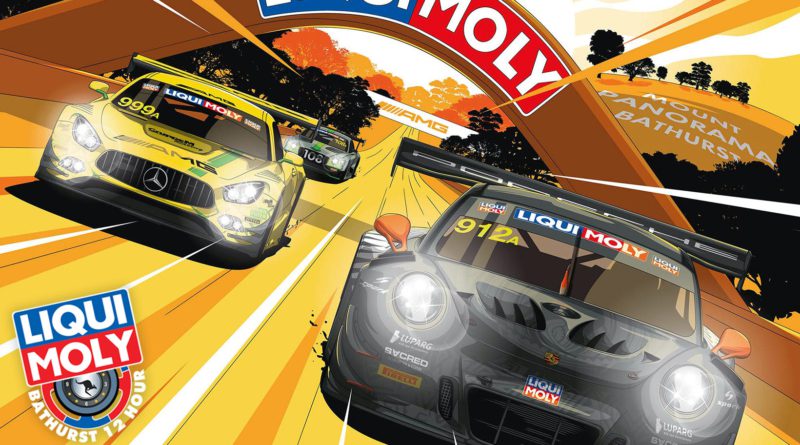 The Liqui Moly Bathurst 12 Hour event will return to Mount Panorama in 2022 with confirmation the international endurance race will run over 25-27 February.

The event’s new date is three weeks later than the traditional early February slot but also three weeks before the provisional weekend announced by SRO Motorsport Group in October.

With the new date confirmed, the 12 Hour continues its tradition of launching a new Australian motorsport season.

Tickets for next February’s race will go on sale in coming weeks, along with information for 2020 holders of trackside, grandstand and campsite bookings.

Supercars Chief Operating Officer, Shane Howard, said the Bathurst 12 Hour has become a favourite event in Australia and around the world.

“Being held on Australia’s spiritual motorsport home, Mount Panorama, the race has become one of the most popular on the GT racing calendar and is held in such high esteem by some of the best teams and brands globally,” said Howard.

“The team behind the event will work to offer a memorable experience for those attending trackside and we are very excited to have now locked in a date to bring the event back next February.”

SRO Motorsports Group Founder and CEO, Staphane Ratel, said Bathurst is the championship’s spiritual season opener, has an atmosphere like no other, and is rightly considered one of the world’s great endurance races.

“IGTC’s (Intercontinental GT Challenge) teams, drivers and manufacturers have undoubtedly played a role in amplifying this status, and I cannot wait to see their return to the mountain in 2022.

“Maintaining the event’s traditional early February date wasn’t an option but after consulting with teams, manufacturers and Supercars it also became apparent that an alternative weekend that month would be preferable to March when the Australian, European and American seasons begin ramping up. I think we’ve found a good balance between the two, which also allows us to keep an important element of what makes Bathurst special,” said Ratel.

“Mount Panorama and motor racing have a long association and so do council and Supercars.

“We look forward to many more years of working together and continuing to promote the 12 Hour, our city and the racing circuit,” said Sherley.

Marketing Director, Liqui Moly, Peter Baumann, said the brand is “extremely excited” to have the event back on the calendar in 2022.

“This has become a major international racing event and [one] race teams, sponsors and fans have been waiting for,” added Baumann.

“Also, for us, it’s a signature event in our sports portfolio.” 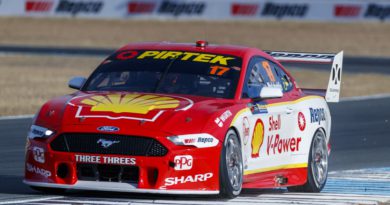 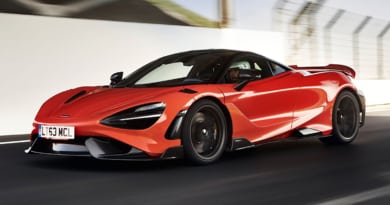 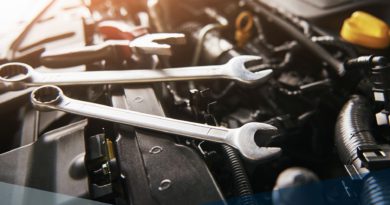