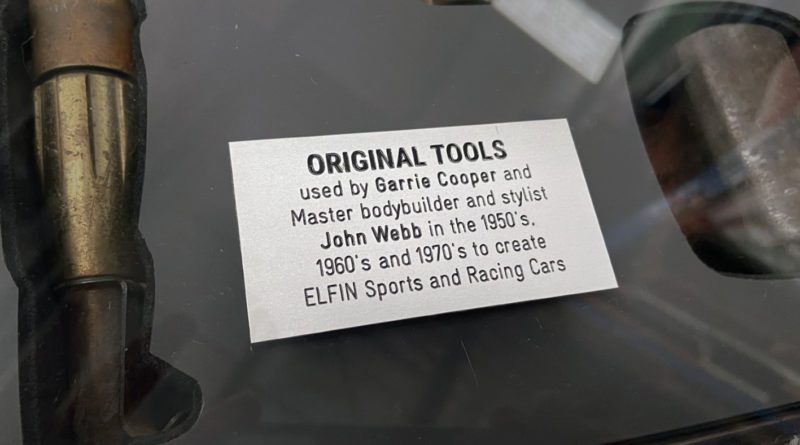 One of the rarest and most expensive new automotive books has been unveiled. Elfin: The Spirit of Speed is published in three editions, but it is the latest and last edition that is creating all the headlines. Elfin: The Spirit of Speed Ultimate Edition is 704 pages long, weighs almost 20 kilograms (book and case), costs $2,750 and is available to just five lucky enthusiasts.

The book features incredible production values, with a specially made matching slipcase, heavyweight stock, ribbon bookmark modelled on the famous Elfin-made magnesium wheel, and is packed with rare historical photos, and specially commissioned photographic essays of every Elfin model produced between 1959 and 2012.

Published by well-known automotive identity and one-time Elfin Sports Cars owner, Bill Hemming, and written by motoring journalist David Dowsey, Elfin: The Spirit of Speed captures the story of the South Australian marque founded by Garrie Cooper through the eyes of those who lived it.

Elfin: The Spirit of Speed Ultimate Edition is packaged in a wood and aluminium presentation box complete with leather straps and a special presentation plaque cut from Vern Schuppan’s Elfin MR8A-C, which he campaigned in Australia and – in Can-Am specification – North America. Housed inside their own compartments is a signed and numbered copy of the book along with a selection of genuine Elfin Sports Cars body-making tools used by Garrie Cooper and body-maker and designer John Webb from the late 1950s through to the late 1970s.

“I was lucky enough to visit Elfin employee John Webb in Adelaide one year ago and he gifted these tools to me. Later that night he had a heart attack and died. This unfortunate event has become part of the Ultimate Edition story and those lucky enough to purchase this book will have genuine tools used by  Mr Webb and Garrie Cooper to build the aluminium versions of almost all the models constructed  under Cooper’s ownership. It’s an incredible and unrepeatable story,” said Hemming.

Five Ultimate Edition packages have been made and only two remain available. Elfin: The Spirit of Speed is available in Standard Edition, Limited Edition and Ultimate Edition versions and can be purchased only from the Elfin Heritage Centre and elfinspiritofspeed.com.au 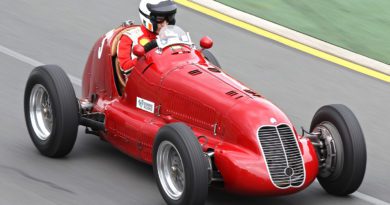 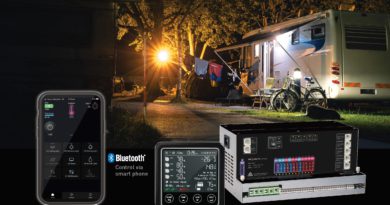 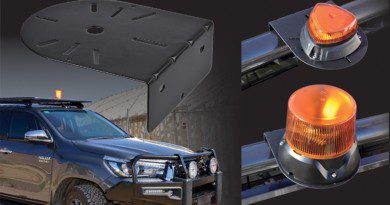