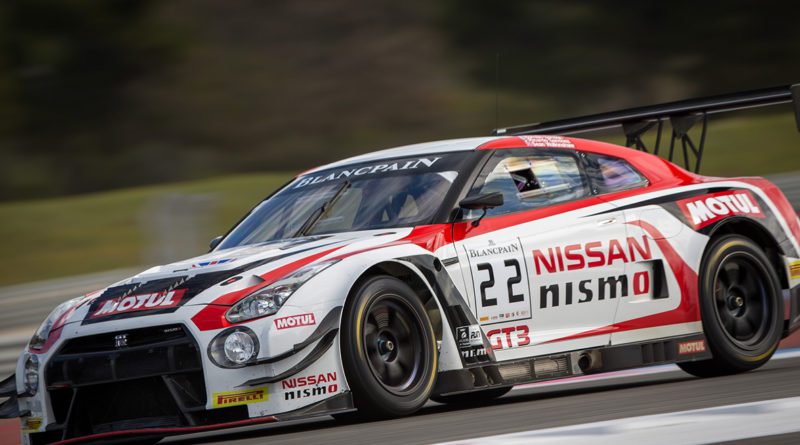 After winning the Nissan PlayStation GT Academy International Final at Silverstone last year, Queenslander Simmons has transformed his life as a courier van driver at Australia Post to becoming a race-ready racing driver.

Simmons will steer the mighty Nissan GT-R NISMO GT3 at Monza in the opening round of the Blancpain GT Endurance Cup alongside his co-drivers fellow GT Academy graduate Romain Sarazin and British driver Sean Walkinshaw.

“The first race of your career is always special and to drive at Monza with so much racing heritage is a tick off the bucket list,” said Matt. “We will be learning and pushing to get the best result but for us, the most important outcome will be to finish and see that chequered flag on Sunday. To taste champagne would be a nice bonus too!

“It has been an incredible journey to this point and I know I will have a lot of support from Australia riding along with me this weekend.”

The trio, driving for the experienced Nissan GT Academy Team RJN, will compete in the Pro-Am Cup class amongst the 55-strong entry list.

The opening race of the Blancpain GT Endurance Cup comes after an intense pre-season training and practice regime for Simmons and his co-drivers. The trio has been put through their paces in fitness and simulation programs, before testing their GT-R NISMO GT3 at Circuit Paul Ricard in France last month.

“Since hopping out of the Nissan GT-R GT3 at the Paul Ricard, I have been counting down the days until Monza,” said Matt. “We learnt a lot over those two days which will really help towards this race weekend. Arriving in the UK for the NISMO pre-race training camp has been great. There is a lot of excitement building between us and some nerves creeping in too.”

Track action kicks off on Saturday with free practice and pre-qualifying, followed by qualifying and the three-hour race on Sunday. NISMO.tv’s comprehensive live stream will cover both qualifying and the main race. See links below for direct links and times. 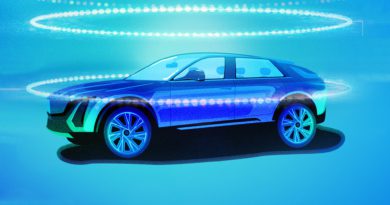 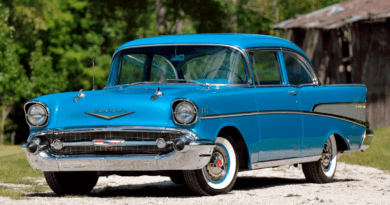