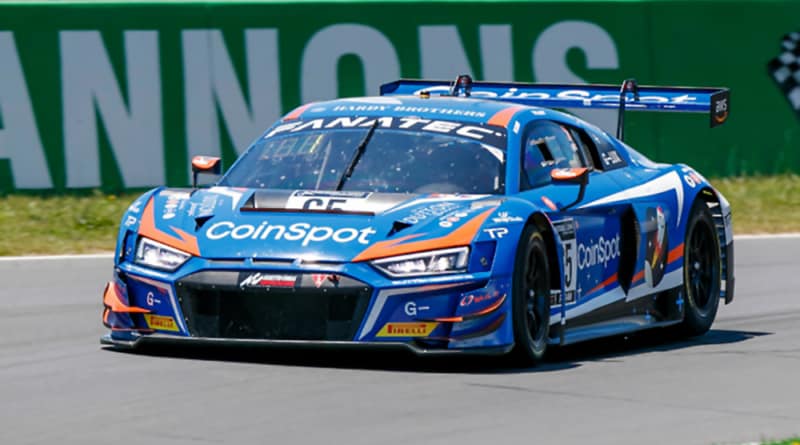 The 2022 endurance season in Australia begins with new rules for the Bathurst 12 Hour that state purely professional driver line-ups are a thing of the past. Instead, professional drivers will race alongside amateurs at Mount Panorama. Six of the seven Audi cars entered this year will start in the Pro-Am category, while another R8 LMS will take part in the Am classification. The four professionals, Nathanaël Berthon, Ricardo Feller, Kelvin van der Linde and Markus Winkelhock, will represent the Audi Sport brand at the eleventh start at Bathurst.

“In 2011, we were a pioneer at the Bathurst 12 Hour as the first GT3 entrant,” said Chris Reinke, Head of Audi Sport customer racing. “In the meantime, many international brands have followed us and thus contributed to the event’s rise to one of the world’s most important GT3 endurance races. With three victories at Bathurst, Audi is the most successful manufacturer in the GT3 era. Now, against the backdrop of Pro-Am regulations, we’re facing a new challenge, just like our rivals.”

Melbourne Performance Centre, the contractual partner for Audi Sport customer racing in Australia for more than a decade, will field the cars of four other teams in addition to these two GT3 sports cars. Chaz Mostert and Lee Holdsworth, the winners of the Bathurst 1000 touring car race last December, are among the drivers of the private R8 LMS. Holdsworth, as in previous editions of the 12-hour race, forms the driver trio for Team Hallmarc with Marc Cini and Dean Fiore. Cini has competed nine times at Bathurst and has recorded fifth overall as his best result. Mostert, last year’s TCR Australia winner with Audi, will share Team Coinspot’s R8 LMS with Fraser Ross and Liam Talbot.

The race on the demanding 6.213km course will begin at 5:15 am local time on Sunday May 15. Until sunrise, the teams must prove themselves for one and a half hours in the dark – significantly longer than in the past, when the race was held at the beginning of February.

Australian viewers can watch the race on TV on Fox Sports, Kayo Sports and Seven channels, while the livestream on www.intercontinentalgtchallenge.com offers fans around the world the chance to see the action in full length. Audi Sport is also covering the entire 12-hour race weekend on its social media channels.

AUDI TEAMS AND DRIVERS AT BATHURST 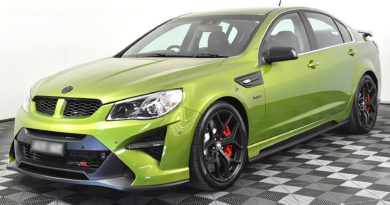 Time running out to grab a very special Holden 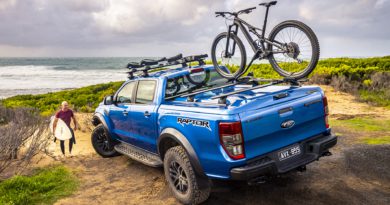 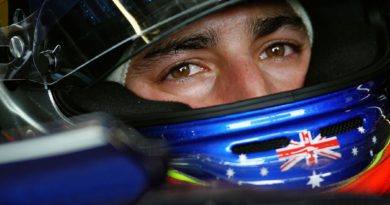