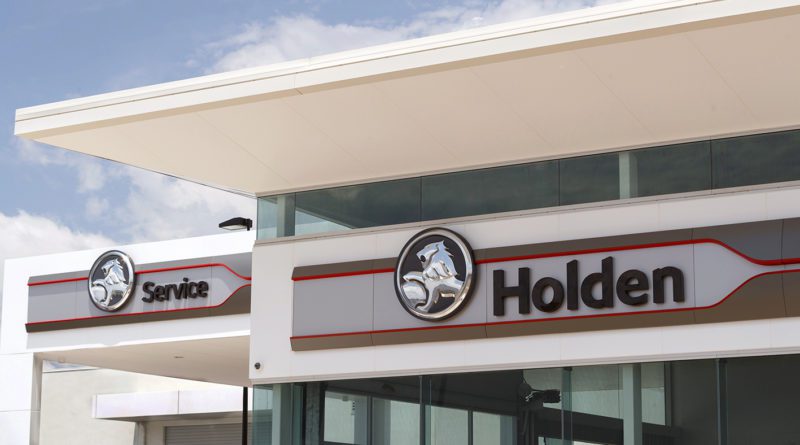 The Australian Competition & Consumer Commission (ACCC) has slammed Holden’s behaviour towards its dealers, saying it “should serve as a lesson to all franchisors of what not to do in managing their relationships with franchisees and treating them fairly and with respect”.

Despite this, the ACCC will not take action against the company because it does not want to prejudice private actions taken by dealers.

The announcement follows the ACCC’s completion of its investigation into the conduct of General Motors Holden Australia NSC Pty Ltd (Holden) towards Holden dealers shortly before and after the company’s withdrawal from the Australian market.

Soon after Holden’s announcement, the ACCC received a number of complaints from dealers who claimed Holden had known that General Motors would withdraw the Holden brand from Australia for many months before publicly announcing it. The dealers believed Holden had approved new dealership acquisitions during this time and encouraged some dealers to continue to invest in their dealerships, including by expanding or renovating their premises.

“Many Holden dealers felt badly let down by Holden and had invested significant amounts of money into the dealerships that would soon stand idle,” ACCC Chair Rod Sims said.

The ACCC’s investigation examined whether Holden had made false or misleading representations, and whether the conduct towards some dealers was unconscionable in breach of the Australian Consumer Law or lacking in good faith in breach of the Franchising Code of Conduct.

In May last year, the ACCC also received complaints that Holden had created an arbitrary deadline for dealers to accept its proposed compensation package, which was extended following pressure from the ACCC. This meant dealers would have been forced to choose whether to accept the compensation offer before completing a dispute resolution process.

Following ACCC intervention in relation to the deadline to consider a compensation agreement, most dealers agreed to the compensation offered by Holden. Importantly, others started private legal actions.

“While our investigation into Holden’s conduct left us with concerns about Holden’s treatment of some of its dealers, the ACCC has decided not to pursue these concerns, in large part because any ACCC action may prejudice the private actions taken by dealers. This was a difficult decision based on a range of considerations,” Sims said.

“The behaviour by Holden has done much to damage the General Motors brand in Australia, and perhaps beyond.”

“The way Holden withdrew from Australia and managed the process and its relationships with long-standing loyal dealerships should serve as a lesson to all franchisors of what not to do in managing their relationships with franchisees and treating them fairly and with respect,” Sims said.

The ACCC’s investigation also looked at whether Holden had negotiated with dealers in good faith in relation to compensation packages for terminating the franchise agreements before their expiry in December 2022. This part of the investigation focussed on the process rather than the amount of compensation.

Separately, the ACCC is still assessing whether Holden’s car servicing arrangements, including Holden’s decision to end its ‘lifetime’ capped price servicing program, raise any issues under the Australian Consumer Law.

On 17 February 2020, Holden announced publicly that General Motors had decided to retire the Holden brand from sales in Australia and New Zealand.

Alongside the ACCC’s investigation, there was a Senate inquiry by the Education and Employment References Committee, originally into General Motors Holden Operations in Australia and subsequently expanded to a more general inquiry into the Regulation of the Relationship between Car Manufacturers and Car Dealers in Australia.

In March 2021, the Government announced a number of amendments to the Franchising Code that partially addresses the type of conduct complained of relating to compensation, including requiring new vehicle dealer agreements to provide for compensation for early termination and for franchisees to be provided with a reasonable opportunity to make returns on investments. These amendments came into effect in July 2021 and do not apply retrospectively.

Holden continues to provide vehicle servicing through dealers that accepted the new dealer agreement, while General Motors continues to operate in the Australian market through the sale of General Motors Specialty Vehicles. These are sold through a separate corporate arrangement that replaced the Holden Special Vehicles (HSV) brand. 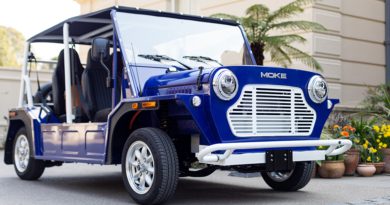 Electric MOKE to launch in the northern summer 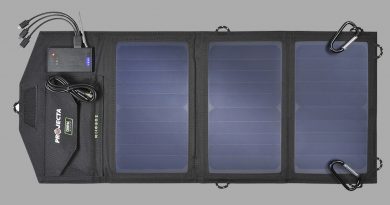 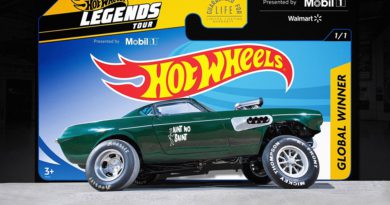