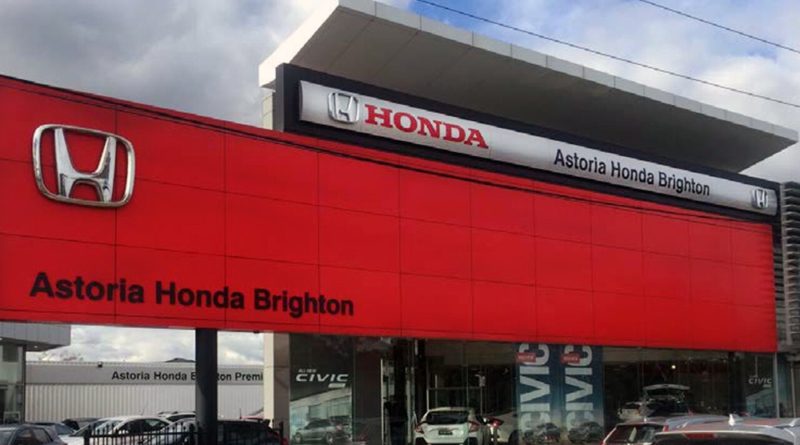 The ACCC alleges that between January 2021 and June 2021, Honda Australia represented to customers of Astoria and Tynan that the dealerships would close or had closed and would no longer service Honda vehicles.

According to the ACCC, the franchise agreements with Astoria and Tynan had been terminated after Honda’s restructure but both businesses continued to trade independently and continued to service vehicles, including Hondas.

“While Astoria and Tynan were no longer a Honda franchisee, they remained open as independent dealerships and were able to service Honda vehicles,” ACCC Commissioner, Liza Carver said.

The ACCC alleges that in emails, text messages and phone conversations, Honda informed Astoria and Tynan customers that these businesses had closed and directed customers to contact a Honda dealership or Honda Service Centre to book their next service.

“We allege Honda deprived customers of the opportunity to make an informed choice about options for servicing their car in favour of a Honda-linked dealership, which may have been less convenient or more costly for them,” Carver said.

“We also allege Honda caused harm to the Astoria and Tynan businesses by falsely claiming they had closed or would close, which may have led customers to have their Honda vehicles serviced elsewhere.”

“It is important that independent dealerships can service vehicles of all brands, and from 1 July dealerships will have fair access to the necessary technical information from all manufacturers to service and repair all makes of cars,” Carver said.

The ACCC is seeking declarations, pecuniary penalties and costs.

Following a restructure announcement in May 2019, Honda Australia moved from a franchised model to an agency model and terminated 36 of its authorised dealerships’ franchise agreements on 30 June 2021. This included Astoria and Tynan, which opted to exit in January 2021.

Astoria is located in Brighton and Bentleigh East, Victoria, and had been a Honda-branded dealership for approximately 50 years. Tynan, in Sutherland, New South Wales, had also been with Honda for around 50 years.

The Motor Vehicle Service and Repair Information Sharing Scheme, which passed parliament last year, is scheduled to come into effect on 1 July 2022. It requires motor vehicle service and repair information to be made available for purchase by Australian repairers at a fair market price. 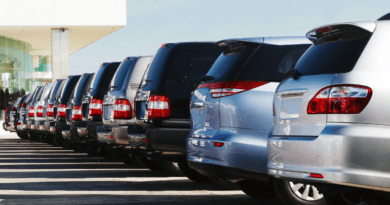 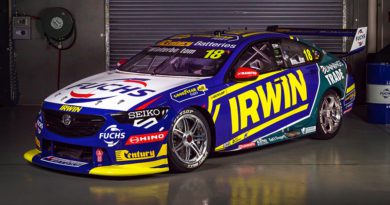 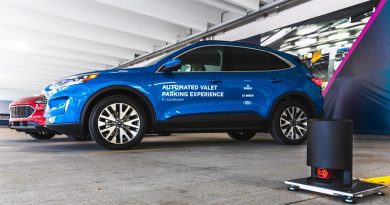